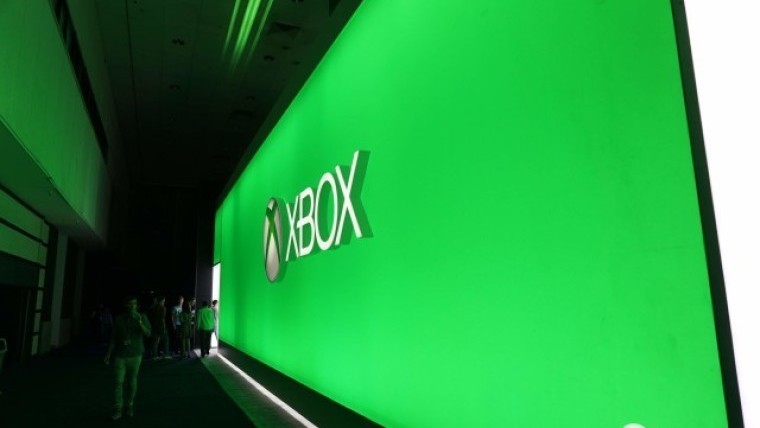 E3 2015 is fast approaching, and the folks at Xbox are happy to extend an invitation to those in Los Angeles for its Xbox FanFest: E3 2015. The Xbox FanFest is special because it allows access to a variety of different gaming events that are typically not for the public. Microsoft is again giving away tickets this year so fans can have a chance to experience E3 firsthand.

Although you won't be on the show floor, you will gain access to Microsoft's Xbox E3 briefing on June 15th. At night, you'll be invited to the Xbox FanFest Party in Downtown Los Angeles where you will be able to play some of the hottest unreleased titles for Xbox. The FanFest will also celebrate eSports and give ticket holders exclusive VIP access to the Xbox eSports Celebrity Challenge & Twitch Party.

For those that are in or plan to be in the Los Angeles area, head to the Microsoft Store in Century City on June 13th where a line will form at 10pm. 500 tickets will be distributed on a first-come, first-serve basis. The events will take place June 14th through June 18th, and you must be 21 years or older to attend the events.