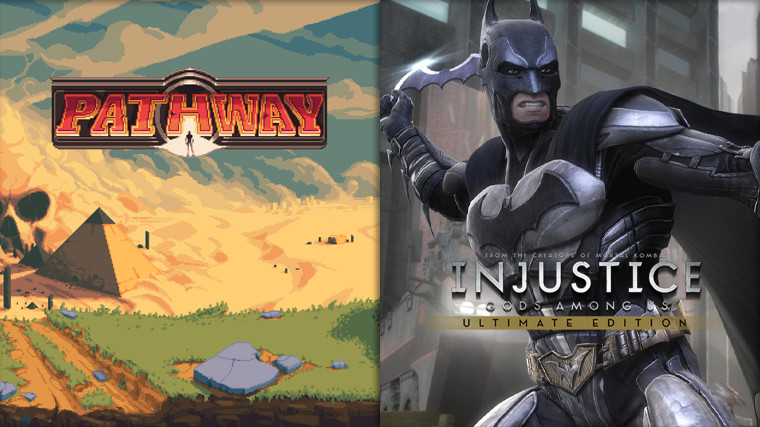 Starting things off with the freebies, Epic Games is now offering another game to fatten up your library on its store. Replacing ARK and Samurai Shodown Collection, Pathway has gone free. While The Escapists 2 was also supposed to be part of the promotion, an issue pushed back its giveaway.

Pathway comes in as a turn-based strategy rogue-lite that has you building up a team of adventurers to go through randomized quests across Europe and the Middle East. This giveaway is set to last until June 25, and arriving as replacements are AER Memories of Old and Stranger Things 3: The Game.

Also joining the freebie train this time is Warner Bros., with the publisher putting forth NetherRealm Studios' Injustice: Gods Among Us Ultimate Edition to claim for free. This giveaway of the 2013-released fighting game set in the DC universe is set to last until June 25, and you can grab your copy through its Steam store page.

Up next is the Fight for Racial Justice charity bundle from Humble, which landed right after Itch.io's massive collection expired. The Humble bundle carries almost 50 games to grab alongside books and comic books, Everything is yours for $30.

In addition to all that, Humble is also throwing in one month of its Choice Premium subscription with the bundle for new subscribers. This promotion can only be used for the current month's choices, which include GRID, Hellblade, Supraland, and others. The special bundle is expiring very soon, however, with it slated to close its doors on June 23.

Playism is also hosting a bundle of its games on Humble right now, featuring Momodora: Reverie Under The Moonlight and Astebreed Definitive Edition, among others, but if you already own any of these titles, you might be able to get the same publisher collection at a cheaper price from Steam. 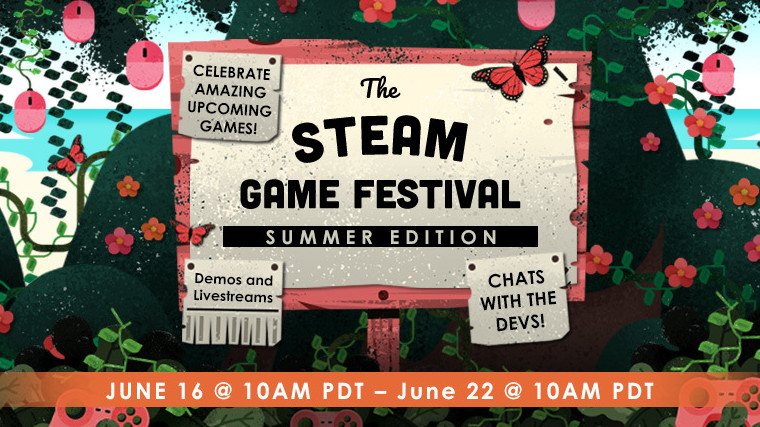 The summer edition of Steam Game Festival is here, and until June 22, you will find that hundreds of upcoming games have put out playable demos. The event landing page is where you can find the massive selection divided into genres and even recommendations from Steam that are generated specifically for your tastes on the platform.

To go through some interesting picks, there are demos for Windjammers 2, Unto the End, Iron Harvest, Everspace 2, The Riftbreaker, Haven, and Ghostrunner. The event hub is the best method to gain access to most experiences, as some of the store pages still do not show that a demo is available.

Aside from the demos, regular Steam free events are also running quietly for Kingdom Come: Deliverance, Don't Starve Together, theHunter: Call of the Wild, and Dead by Daylight. Meanwhile on Uplay, Ubisoft is hosting a free weekend for its ancient Egypt-set RPG Assassin's Creed Origins, giving players access to the full game through June 21.

While there are plenty of big promotions happening this weekend, keep in mind that the Steam Summer Sale should kick off next week, so try not to empty your wallets too soon. Also, if you're into subscriptions, EA is currently offering a month of Origin Access for $0.99 instead of the usual $4.99, and it comes with over 200 games.

Alongside its usual DRM-free deals this weekend, GOG is running a special The Witcher 3 promotion, where if you already own the RPG on consoles or another PC store like Steam, Origin, or Epic, you can get a free GOG copy to add to your DRM-free library by installing and using the store's launcher and games manager, GOG Galaxy 2.0 client.

With that out of the way, here is our highlights list from this weekend's DRM-free deals: