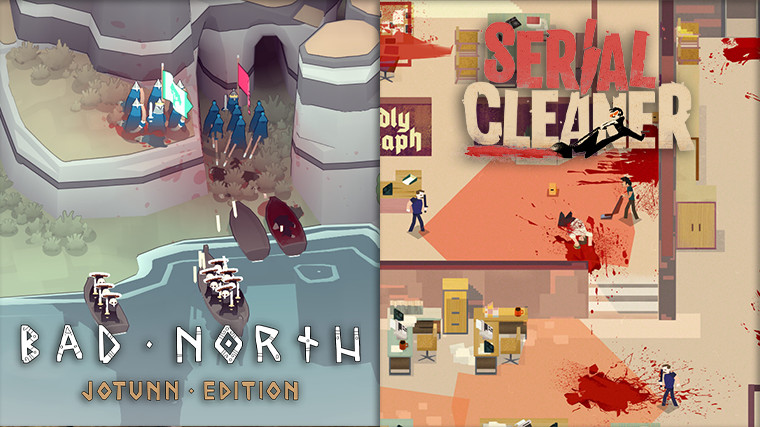 There is another freebie to grab from the Epic Games Store, and again it is a single giveaway instead of a doubles promotion.

Jumping straight into it, you can now grab a copy of the real-time tactics game Bad North: Jotunn Edition from the Epic Games Store. This roguelite has you defending small procedurally generated islands against Viking invaders with your loyal subjects.

Epic will have this offer running until Friday, November 29, which is when the Ubisoft platformer Rayman Legends will take its place. It doesn't appear as if there's anything extra special planned for the next week's giveaway that begins on Black Friday. Note that there was also a Humble Store giveaway happening today, but sadly, it just came to an end due to the store running out of free keys. 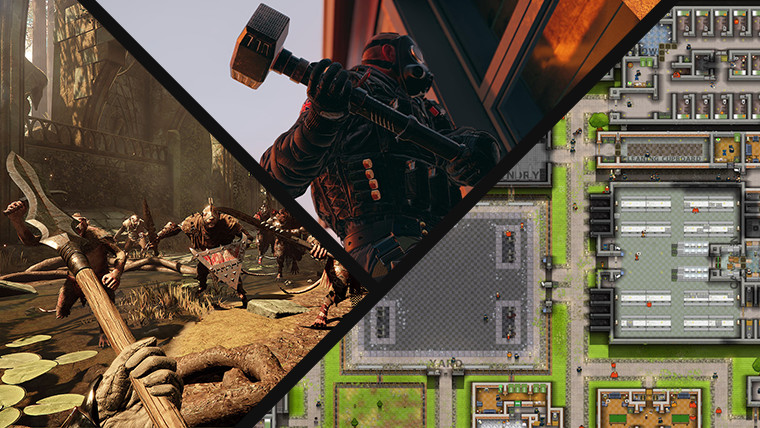 Free events have returned with a bang this weekend, with some high profile games available to try out.

Tactical multiplayer shooter Rainbow Six Siege can be tried out for free on Steam thanks to Ubisoft's latest promotion, and there's a special Heist event running at the same time too. Also free-to-play this weekend is Warhammer: Vermintide 2, the cooperative hack and slash title that puts you against the Skaven hordes and the Chaos army.

If management games are more of your style, then Prison Architect is a good choice, with Paradox letting you build the prison of your dreams for the duration of the weekend. And finally, the Street Fighter V free event that kicked off last week is finally ending, but not before running for this entire weekend too, and it still gives you access to the base and Season 2 fighters.

Before we get to the big deals, remember that the Steam Autumn sale will begin in just a few days on November 16 if leaks are accurate. Other stores, like Humble and Epic, have already begun rolling out their own major sales though, and as usual for Fanatical, there is a 10% discount code - BLACK10 - that will stack on top of its early Black Friday sale prices.

GOG has its usual array of DRM-free games on offer too, see highlights from its weekend deals below:

And that is it for our pick of this weekend's PC game deals folks, and hopefully, some of you have enough self-restraint not to break the bank adding new games to your backlogs, especially since the big autumn sales are only days away. Of course, there is an enormous amount of other deals ready and waiting all over the interwebs if you comb through it hard enough, so keep your eyes open for those, and have a great weekend.