Before we get to the Halloween specials that have popped up everywhere, let's check out the two new games bundle of the week, which are both anniversary-related.

Celebrating its 25th anniversary, Aspyr has partnered with Humble for a special charity bundle. Putting down just $1 for it gets you a copy of Fahrenheit: Indigo Prophecy Remastered. Jumping to the average price point second tier will currently cost you $10, and give you Lightmatter, Morkredd, and Layers of Fear: Masterpiece Edition to take home.

Things get even more interesting in the third tier, which offers BioShock Infinite, its season pass, Borderlands: The Handsome Collection (containing Borderlands 2, Pre-Sequel, plus all their DLC) as well as the complete Sid Meier’s Civilization: Beyond Earth - The Collection. For the full package you will be paying $12, and there's three whole weeks left on this bundle's counter.

At the same time, Sonic has rolled in to once again be the theme of a bundle, this time celebrating the speedy hedgehog's 30th anniversary. The $1 tier of this three-tier bundle gives you copies of Sonic Adventure 2, Battle Mode DLC, Sonic Adventure DX, Sonic and Sega All-Stars Racing, along with Sonic The Hedgehog Episode 1 and 2.

Hopping to the second tier will currently set you back $8, the average price of the bundle, getting you copies of Sonic & All-Stars Racing Transformed Collection Sonic Generations Collection, Sonic Lost World, and Sonic Mania's Encore DLC.

The third and final tier has three more games attached to it: Team Sonic Racing, Sonic Forces, and Sonic Mania. You have until November 12 to pick this bundle up. 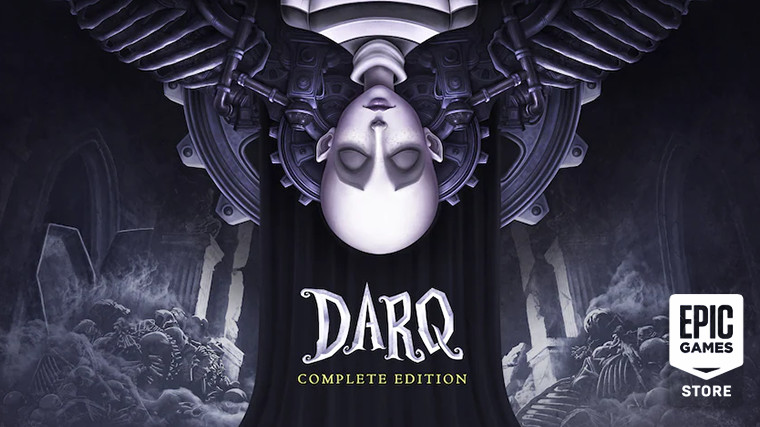 Epic Games Store's Halloween giveaways continue. The latest offer is for DARQ: Complete Collection, which takes the place of Among the Sleep from last week.

DARQ is an atmospheric puzzle-platformer involving a boy experiencing a lucid dream. You'll be using stealth to avoid monsters in his nightmare and manipulating the laws of physics to solve puzzles. As this is the Complete Edition, the original's The Tower and The Crypt DLCs are bundled with it as well.

The DARQ freebie is available to claim until Thursday, November 4, and coming up next is a copy of the city-building strategy game Aven Colony on the same date. 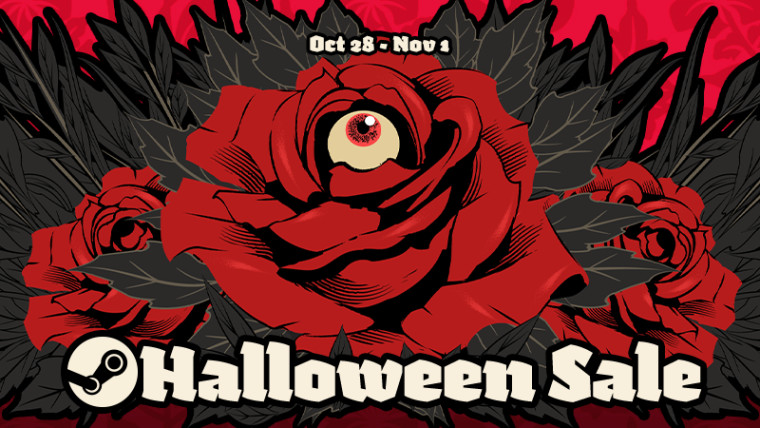 Horror fans have a lot to dig into this weekend thanks to all the Halloween sales that have gone up. Luckily for others, there are thousands of regular titles on discount on these promotions too. Find out our big deals highlights below:

Heading to DRM-free grabs, the GOG store isn't letting Halloween go without a big sale either, with thousands of classic and modern titles being discounted. Find some highlights below: