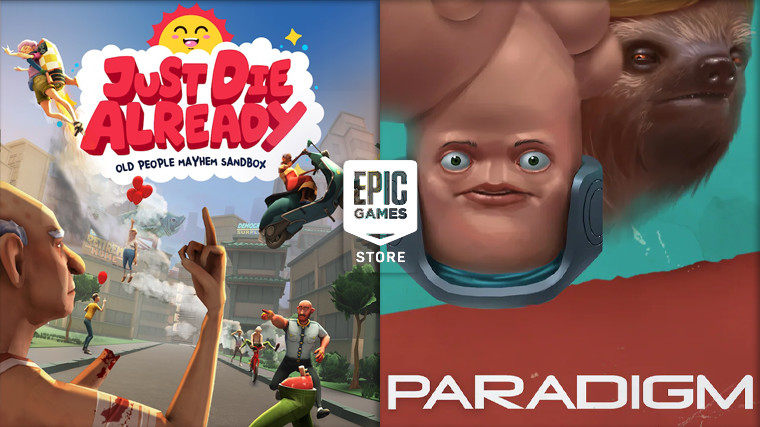 Double giveaways continue to drop from the Epic Games Store, but there aren't any big hits to claim this time like in recent weeks. The weekly promotion put up copies of Paradigm and Just Die Already Thursday.

Paradigm drops in as a comedic adventure involving a mutant with a dream of becoming a musician, who also has a helpful tumor on his head. Meanwhile, Just Die Already is from the Goat Simulator makers, but instead of a buggy goat, this time around you're wreaking havoc in an open world using old people who've just been kicked out of retirement homes.

The double freebie drop is available until Thursday, May 5, and the digital board game Terraforming Mars is coming up next, finally ending the double giveaway streak.

It costs only $1 to get the base game but going up tiers adds plenty of DLC to keep your parks populated with new kinds of dinosaurs, storylines, and more. The beat the average tier adds nine DLC packs, while paying the full $12 gets you nine content packs in total for the full experience.

The bundle has over three weeks in its timer before it expires, so there isn't a hurry to decide if you want to build dinosaur parks. Don't forget about the Must Play VR and Visual Delight bundles from previous weeks too, which still have some days left on their promotions. 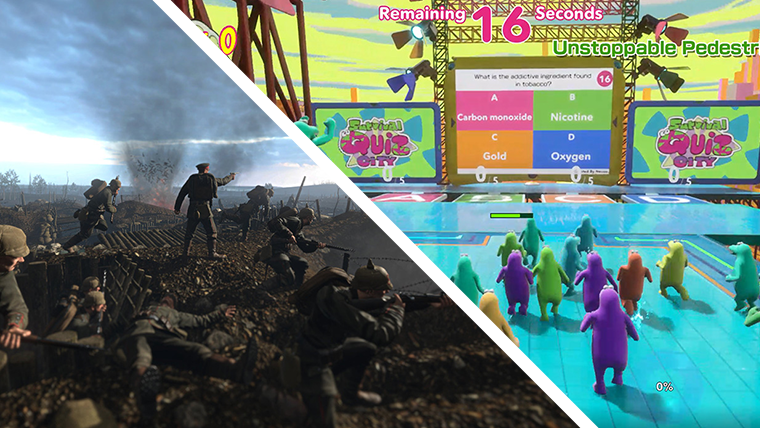 The free weekend promotions this time carries only a couple of games, the first of which is Verdun. Celebrating its seventh anniversary, the authenticity-focused World War One FPS is hosting a free weekend.

Also free-to-play this weekend is Bandai Namco's Survival Quiz City, a party game similar to Fall Guys but with trivia for picking winners. Both titles are having their promotions on Steam, and are yours to try out until May 2.

Celebrations from Japanese developers for Golden Week are populating this weekend's big deals list, and they will be stretching a little into next week too. Find our handy list below with those and much more:

GOG is discounting many of its classics this week, going back to its Good Old Games roots. Find some highlights below: