The Humble Monthly Bundle returns in its classic form for another month, though this may be the last time we see it before the new Choice version takes over the duties.

Going into this month's early unlocks, Humble is offering you Yakuza Kiwami, Soulcalibur VI, and My Time at Portia for the usual $12, which you receive immediately upon purchasing the bundle. December 6 is when this refresh will end its run, and also when you will receive its hidden stash of games. All put together, the games pile will be worth over $100 according to Humble.

Elsewhere in the store, the Humble Day of the Devs Bundle has returned with a 2019 version, giving you another three-tiered offer that has games like Battle Chef Brigade and Minit, as well as a VIP ticket to the Double Fine-hosted event. 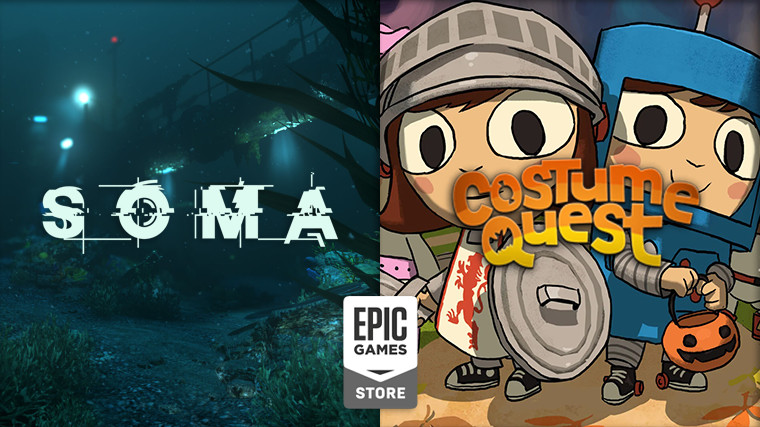 And now it's time for your regular serving of free games from the Epic Store, where SOMA and Costume Quest arrive as this week's freebies, once again fitting the Halloween theme.

SOMA is a survival horror experience from Frictional Games, the same minds behind Amnesia: The Dark Descent. Set in an underwater base, the game has you evading enemies, solving puzzles, and finding out what exactly is going on, par for the course from the developer.

Costume Quest comes from Double Fine, and although it's Halloween-themed, it's far from a horror game. In this party-based adventure, you will be going around a neighborhood trick-or-treating and fighting monsters.

Epic will be replacing this duo on November 7 with free copies of Nuclear Throne and Ruiner. 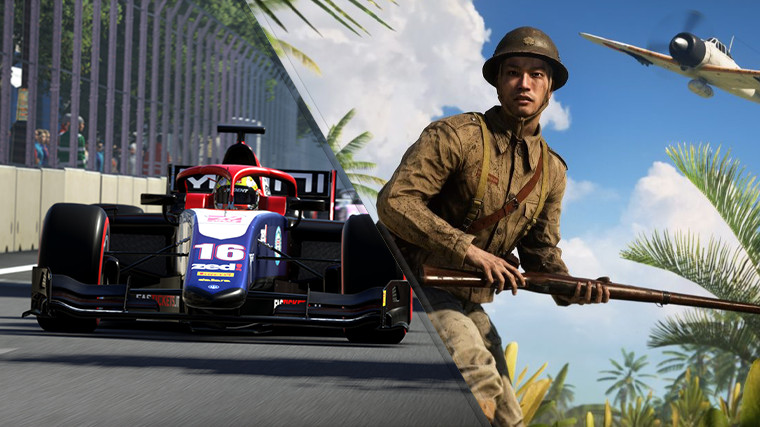 Jumping into the free events of this weekend, it's time for Battlefield V's (82GB) final weekend trial, and there aren't any restrictions this time, with DICE giving you all of the game modes - including the new Iwo Jima map. Just as above, we have attached the download size for each game listed below.

At the same time on Steam, F1 2019 (25.2GB) is having a free weekend aimed at racing fans, while VR headset owners interested in a mil-sim shooter can go for the Onward (7GB) free event. The steampunk strategy board game Gremlins, Inc (700MB) and the co-op survival title Generation Zero (21.5GB) are also having free weekends. Lastly, from the indie corner arrives Run Rooms (360MB), a maze escape horror game.

The Steam Halloween sale is now behind us, and sadly, the short and sweet promotion happened between two weekends so you didn't get any highlights for it from us. Several other stores are still continuing with their Halloween sales though, so find those, and other treats, down below. Remember that the Fanatical SCREAM666 coupon is still active, providing an additional 6.66% discount.

Meanwhile, the GOG store's DRM-free games featuring Halloween sale is still going strong, see a slice of the large promotion down below:

And that is it for our pick of this weekend's PC game deals folks, and hopefully, some of you have enough self-restraint to not add even more games to your growing backlogs this holiday season. Of course, there is an enormous amount of more deals ready and waiting all over the internet if you comb through it hard enough, so keep your eyes open for those, and have a great weekend.