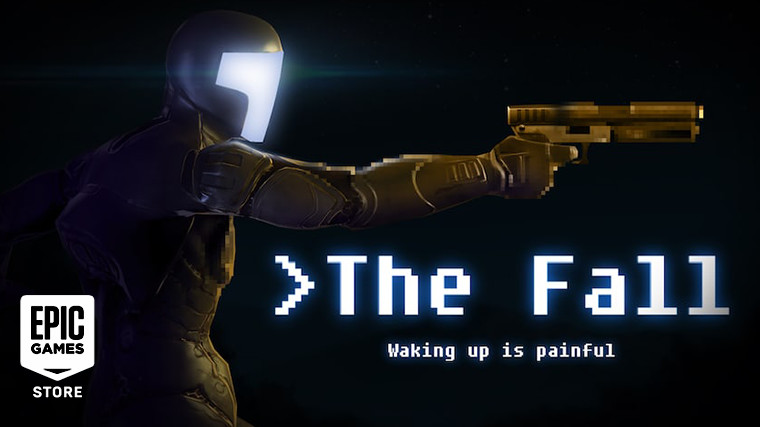 Starting off with the freebie, Epic Games Store's latest free game giveaway is for The Fall, which came in to take the place of last week's Surviving Mars.

Released in 2014, the title puts players into the shoes of a combat suit's artificial intelligence tasked with protecting its unconscious wearer. You'll be exploring an alien planet filled with mysteries and puzzles through an atmospheric storyline.

Next week from Epic Games, you will be able to grab a copy of the pinball-based action game Creature in the Well, which will replace the current The Fall promotion on March 25. 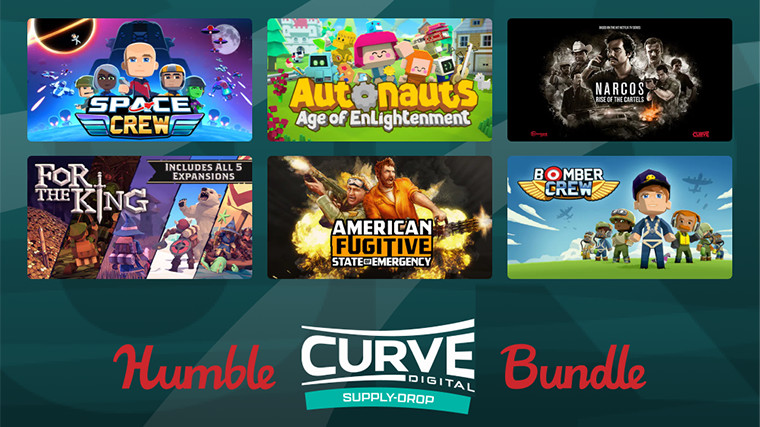 The gaming bundle space is quite a bit populated this weekend.

Jumping into it, the new Curve Digital Humble Bundle carries The Flame in the Flood and Hue in the $1 tier, which is joined by the average price second tier (currently around $6.50) that adds on When Ski Lifts Go Wrong, Manual Samuel, and Table Manners. Next, Bomber Crew, Space Crew, For The King, Autonauts, Narcos: Rise of Cartels, and American Fugitive are yours to claim in the final tier, which will set you back $9.

Celebrating Daedalic Entertainment’s 15th Anniversary there is a special single-tier 20-game bundle available from Humble as well, which is asking $13 for the lot. Also available on the store currently is a new Build Your Own Bundle promotion featuring Ubisoft games like Anno 1800, Assassin's Creed Odyssey, Ghost Recon Breakpoint, and many others. Adding more items from this selection to your cart will deepen the already running discounts.

If you're a driving games fan, you may be interested in Fanatical's returning Nitro Bundle, which features GRID (2019), GRIP, Project CARS GOTY Edition, Redout, alongside more racers and several DLC packs all for $4.99. Lastly, if you missed it, there's still a few days left on the packed Stellaris Discovery Bundle from the previous week. 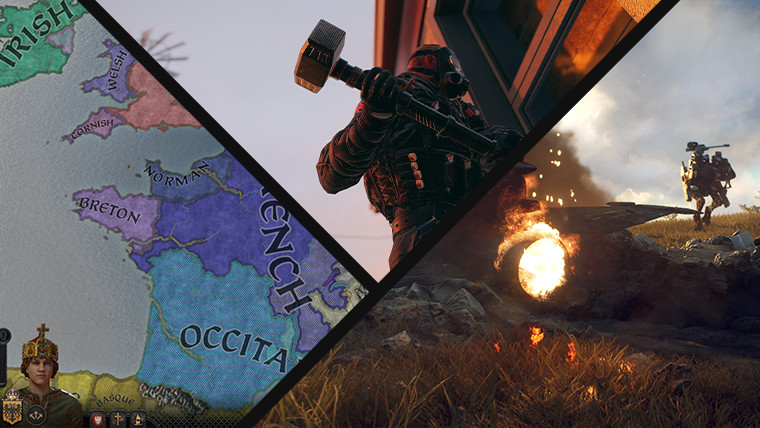 Three games have gone free-to-play just for this weekend on Steam. Base versions of all three are yours to play without restrictions through March 21.

First up is Paradox's Crusader Kings III, the acclaimed historical grand strategy experience from last year. Also having a free event right now is Rainbow Six Siege, the popular tactical shooter from Ubisoft which just entered its sixth year of updates. Lastly, the 1980s Sweden-set cooperative survival game Generation Zero is the third game having a free event this weekend.

Quite a few high-profile publishers have chosen this weekend to kick off their sales, bringing discounts to wares of Square Enix, Ubisoft, Rockstar, and others. See our highlights from those and more below:

Alongside the usual weekend deals of GOG, the DRM-free games store is also holding a special promotion for owners of any Deep Silver-published games on the platform, where you can get a free copy of Deadlight: Director's Cut by adding it to the cart. Note that if you had claimed Deep Silver freebies from GOG from before, like Metro Last Light, you are also eligible to redeem the offer.

That's it for our pick of this weekend's PC game deals, and hopefully, some of you have enough self-restraint not to keep adding to your ever-growing backlogs. Of course, there's an enormous amount of other deals ready and waiting all over the interwebs as well as in services you may already subscribe to if you comb through them, so keep your eyes open for those, and have a great weekend.