To start things off, rolling in this week from Humble's bundle cache is a collection of racing sims. Another bonus is that many of the games here also have VR support.

The aptly-named Ultimate Racing Sim Bundle carries Automobilista in its first tier, but it will cost you $5 to grab instead of the usual $1. The second tier begins at $9 and it carries Assetto Corsa Ultimate, rFactor 2, and NASCAR Heat 5 Ultimate.

The third and final tier costs $13, bringing both games and, weirdly enough, coupons for driving wheels. As such, Assetto Corsa Competizione, Automobilista 2, DRIFT21, a three-month iRacing subscription, plus 20% off coupons for Thrustmaster T248 and T150 wheels (only for those in the US) are included here. 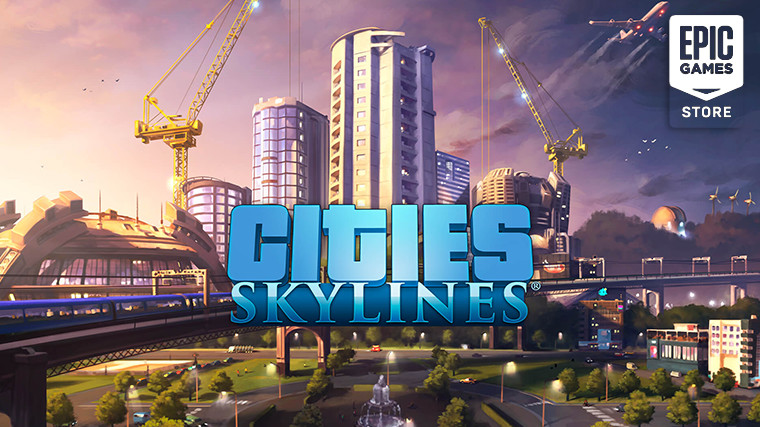 The base game that is part of the promotion offers you the tools to create and maintain a city, from the roads and zoning to the policies and public transportation systems. A sandbox mode without limits for building as well as extensive modding support also arrive with the game.

You have until the coming Thursday, March 17, to grab a copy of the city builder and add it to your Epic Games library. The psychological horror title In Sound Mind is what will populate the freebie slot next week.

If you want to try out something new this weekend, you're able to hop into Dead by Daylight for free this weekend. The title is not a stranger to free events, offering a 4 versus 1 horror experience where you can either be the hunter or a survivor.

Games from heavy hitters like Rockstar, Ubisoft, EA, and more are what's carrying the sales this weekend, so catch highlights from those and more in our big deals list below:

From GOG's DRM-free corner of deals arrives several 4A Games discounts, alongside plenty of classics and modern hits: