Earlier this week, HTC launched the long-awaited Windows Phone version of its Android flagship, the One M8. It’s a sign of the times, as manufacturers are reluctant to invest in developing hardware exclusively for Windows Phone, while the platform continues to struggle, with less than 3% of the worldwide smartphone market.

It was for precisely that reason that Microsoft dropped its licensing fees for the Windows Phone OS, and relaxed its stringent guidelines on handset design, allowing manufacturers to do without the dedicated hardware camera button, and letting them use on-screen ‘soft buttons’ in place of dedicated Back, Start and Search buttons on the front of the device.

Since then, Microsoft has succeeded in signing up a much larger range of OEMs to the platform, and many are taking advantage of the less prescriptive hardware requirements to repurpose existing Android handset designs for Windows Phone, just as HTC did. That opens up a whole world of possibilities.

According to OpenSignal, there are currently around 19,000 different Android models in the hands of users worldwide. Many are obsolete and no longer on sale, but there is still an enormous number of Android phones out there, and while some are less than desirable, there are plenty of stylish, and capable handsets that Windows Phone users may well stare at in quiet envy.

Given the overwhelmingly positive response to the HTC One M8 for Windows, it seems that this strange new world of turning Androids into Windows Phones may not be so bad after all. But which devices should be next to switch platforms? 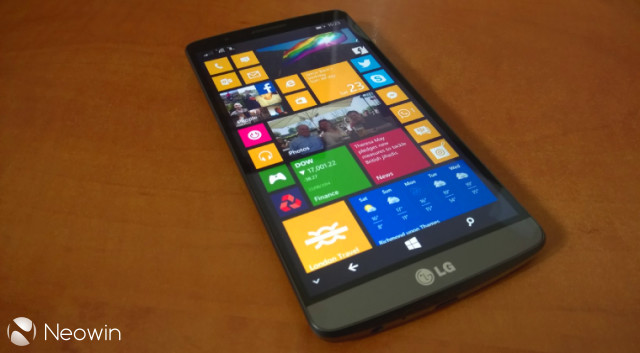 One obvious candidate that springs to mind is the LG G3. LG used to make Windows Phone 7 devices, many moons ago, but turned its back on the platform to focus on Android instead. But this year, Microsoft announced that LG is returning to Windows Phone – so could a WP version of its G3 be on the way?

If it is, it won’t be arriving for a while – even the very latest versions of Windows Phone do not yet support ultra-high resolution displays. The G3 has a Quad HD (2560x1440px) display, but the maximum supported resolution for the OS is still Full HD (1920x1080px), so whatever LG has in store for Windows Phone, it probably won’t be a version of the G3. 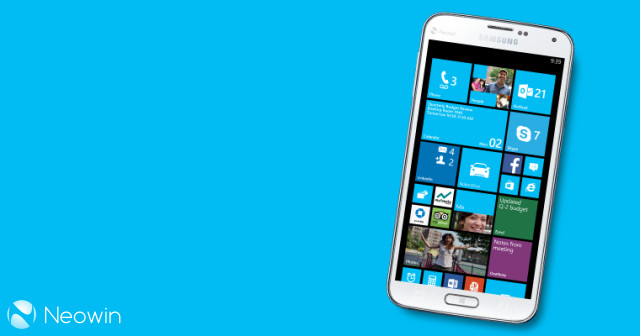 What about Samsung’s Galaxy S5? The company’s Android flagship managed to impress us when we reviewed it earlier this year, with its stunning display, snappy performance and water-resistance. A Windows Phone version of this device could be a very compelling offering – although, sadly, this too seems unlikely.

The S5’s hardware buttons could well prove to be a problem, with an app-switcher button in place of one for search, and the back button located on the right rather than the left. Making costly hardware changes is exactly what OEMs have been avoiding when it comes to Windows Phone, so the odds seem low of Samsung – whose commitment to the platform has been half-hearted at best – redesigning the device to accommodate new buttons. 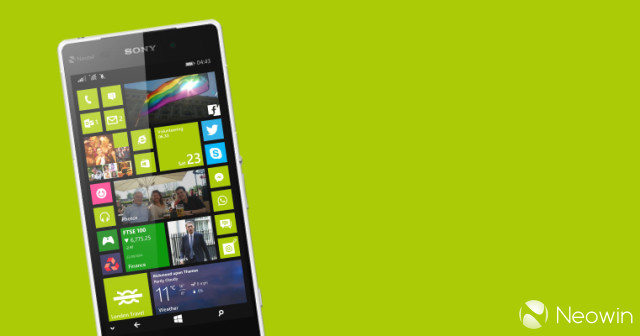 But hope springs eternal, and you never know what might happen. Indeed, for all we know, Sony might finally join Windows Phone – it came close to doing so in the Windows Phone 7 Series days, developing prototypes of a device codenamed 'Julie', before ultimately dropping its launch plans to focus exclusively on Android. But there are surely plenty of users out there who would relish the opportunity to get their hands on a Windows Phone version of the Xperia Z2, for example. 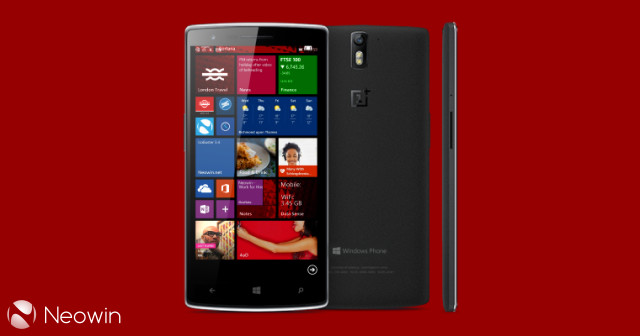 And if we’re really indulging our flight of fancy, shall we dare to dream of a Windows Phone version of the OnePlus One? Yeah... that’s probably not going to happen.

Still, the Android hardware ecosystem is incredibly diverse, in a way that continues to elude Windows Phone, even with the new wave of manufacturers that have committed to launching new devices for Microsoft’s mobile OS. It’s not just flagships either – there are many beautiful and impressive Android devices to be found in the low- and mid-range too.

So now, it's over to you: which Android handsets would you most like to see running Windows Phone?

All images above were created solely for the purpose of this article. None of these images are intended to represent any actual upcoming devices.