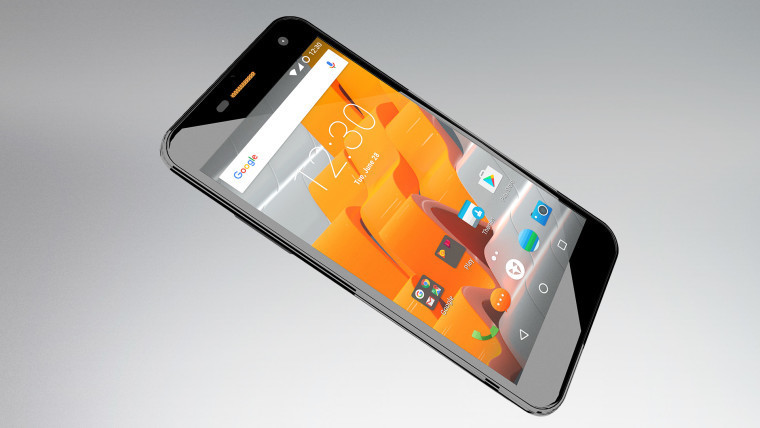 Wileyfox was one of the first manufacturers to launch smartphones powered by Cyanogen OS 13 earlier this year, and the company was already selling other smartphones powered by earlier versions of the OS. However, due to the closing down of Cyanogen, Inc., the British company has decided to develop its own Android-based OS that will be pushed out to existing devices soon.

According to the company's official announcement on its Facebook page, an upcoming over-the-air update will migrate users from Cyanogen OS to a pure Android experience. The company has asked the users to co-operate with them and update their old or new devices as soon as the update notification appears for them.

The next priority for Wileyfox is to rollout Android 7.0 Nougat for most of its devices by February, and across its entire portfolio by the end of the quarter. For many of Wileyfox's users, Cyanogen OS was a big reason to get the devices and it remains to be seen whether such users will be willing to migrate to the company's version of Android.

For other users who were unaware of Cyanogen OS, Wileyfox will need to make sure that the transition is smooth, as the earlier update process was carried out by Cyanogen.