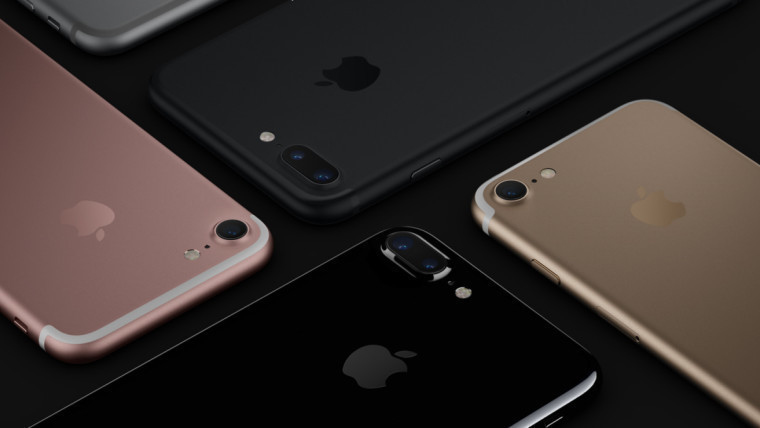 Due to lower-than-expected sales of the iPhone 7 and 7 Plus smartphones, Apple is likely to cut back on production orders in the first quarter of 2017.

Interestingly, Apple had already reduced the initial production orders of the iPhone 7 and 7 Plus by 20 percent to avoid a similar situation to that of the iPhone 6s and 6s Plus. The slowing down of the global smartphone market is one of the reasons why Apple might need to reassess its orders.

Parts suppliers from Japan are likely to be affected by the order cutback, as Apple is one of the biggest customers for many component manufacturers. However, they seem to be preparing for such situations by widening their focus to include other customers in addition to the iPhone-maker.