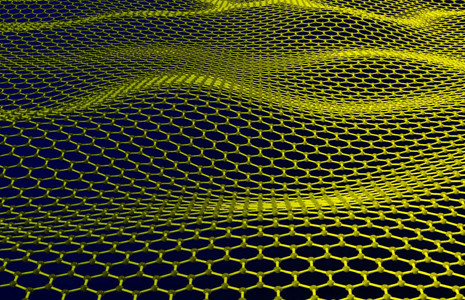 Graphene has been called the strongest material known to man, even though its structure is just one atom thick. Now a group that has Nokia as one of its members has received a huge grant to continue research into Graphene.

The Nokia Conversations blog states that the European Union has invested one billion euros, to the Graphene Flagship Consortium to continue their work on how to use the material. The investment will be spread out over 10 years.

Jani Kivioja, the Research Leader at Nokia Research Center, seems to be highly optimistic about how graphene could change how products are made once someone figures out how to make it faster and cheaper. He states:

When we talk about graphene, we’ve reached a tipping point. We’re now looking at the beginning of a graphene revolution. Before this point in time, we figured out a way to manufacture cheap iron that led to the Industrial Revolution. Then there was silicon. Now, it’s time for graphene.