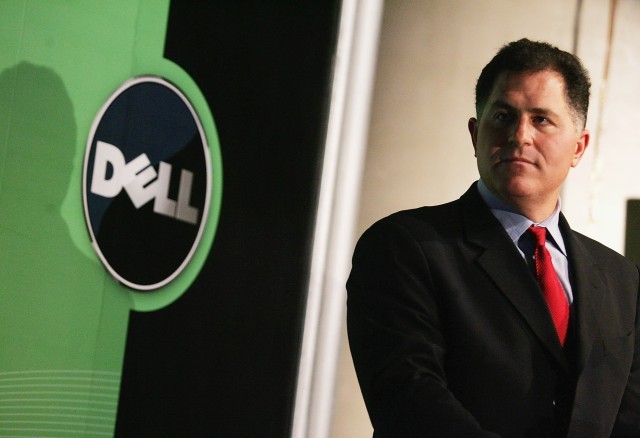 Taking a huge publicly traded company, such as PC maker Dell, back to its origins as a  private corporation is a huge effort and now there's word that those plans may be getting more complicated. Billionaire Carl Icahn is rumored to be buying a six percent share of Dell and if that happens, his next move may be to organize an effort to stop Dell from going private.

Dell first announced its plans to launch a leverage buyout in February, with some help from Microsoft via a $2 billion investment in exchange for a portion of Dell. Now, CNBC reports that Icahn has bought up to 100 million shares in the PC company. So far, Icahn has not commented on these reports.

Icahn is no stranger to these kinds of tactics; he has made a number of attempts to buy large portions of publicly traded companies in order to influence their stock price or in an attempt to take them over. Some of these efforts have succeeded while others have not. Most recently, Icahn tried and failed to take over Lionsgate Pictures.

Some large shareholders have already announced their opposition to the leverage buyout plan for Dell, including Southeastern Asset Management, which owns about 8.5 percent of the company.