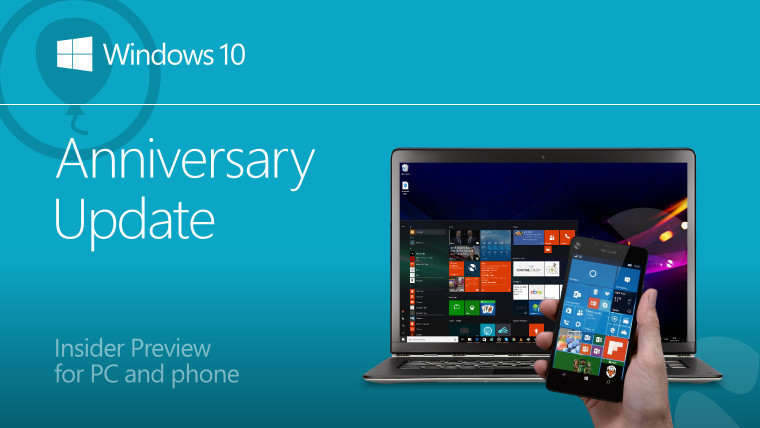 Next week, Microsoft will begin rolling out the Windows 10 Anniversary Update, and it's now putting the finishing touches to the major update before that rollout begins.

After pushing out build 14393.3 a few days ago as a cumulative update to 14393 - the final 'RTM' build (although Microsoft doesn't use that terminology any more) - it's followed up today with another bug-fixing rollup.

Dona Sarkar, head of the Windows Insider Program, announced today that Windows 10 Anniversary Update build 14393.5 is now available for PCs and phones in the Fast ring. According to the announcement on the Windows 10 Feedback Hub, the new update includes the following fixes:

The update is now available via Windows Update, identified as KB3176927.