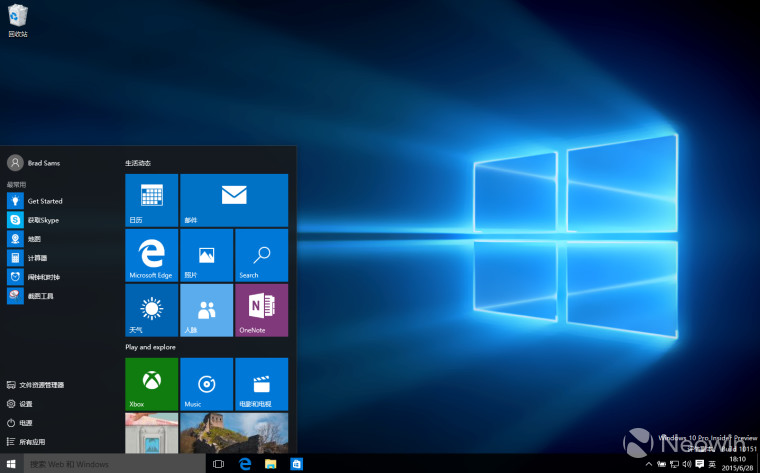 A new week and another build of Windows 10 has leaked. This time around it is build 10151; the origination of this leak is coming from China much like the last build 10147.

While we do not know the entire list of changes yet, this build will have the new phone companion app that Microsoft has recently announced. But, unlike the last leak, this version should work and not crash upon opening.

Once we have this version installed, we will post up a gallery of the screenshots. While we don't expect too many changes, Microsoft is in the final stages of getting its RTM build ready, seeing as it has been a couple of weeks since the last release, there are likely a few tucked away in the OS.

Thanks for the tip @mohammadMSFT