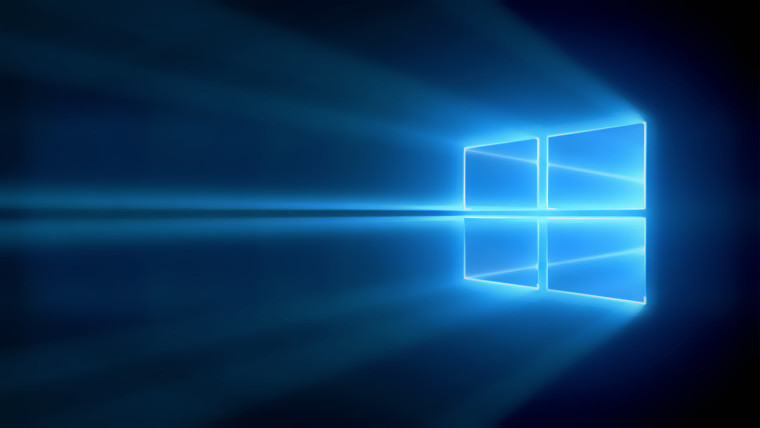 Last week, Microsoft revealed the wallpaper that will be the Windows 10's hero image when the OS is released at the end of July. If you can't wait for the final release to arrive that brings this image to your desktop, a fan has re-made the wallpaper and you can download it from the source link below.

Unlike the image that Microsoft is using, you can watch this video to see how they created the design, the fan re-make was done entirely in After Effects. Check out the video to see how it was constructed.

We are about a month away from the release of Windows 10 and even though Microsoft has not released a new build to Insiders in several weeks, if you want to check out a more recent version, a couple of builds have leaked.