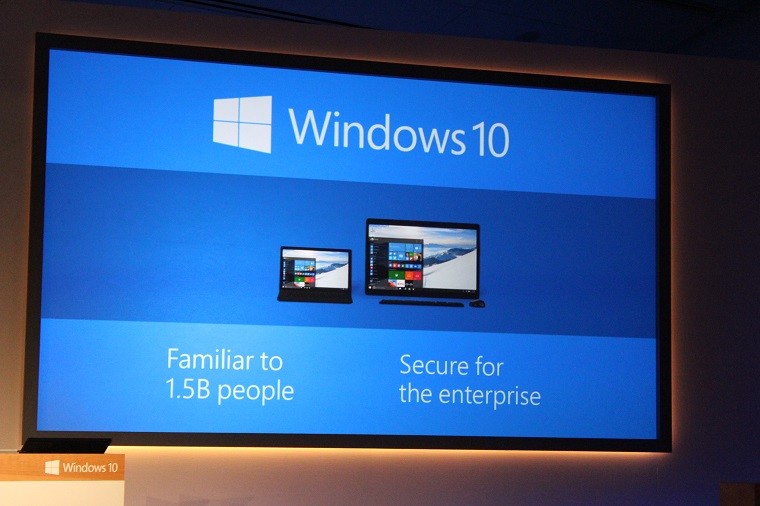 After releasing the Windows 10 November Update to MSDN subscribers and via Windows Update, Microsoft has made the ISOs of Windows 10 Enterprise build 1511 available from its Volume License Service Center.

Microsoft usually takes a few weeks before releasing the latest Windows builds to its Volume Licensing customers, but this time the company has already listed the ISOs over at VLSC after announcing that the OS is now ready for business adoption.

The November Update is Windows 10's first big update since launch, and brings a host of new features for businesses such as Windows Update for Business, Windows Store for Business, Mobile Device Management, Azure Active Directory Join and additional security features. Enterprise users will also be able to opt out of Microsoft's telemetry data collection with the latest update. Other than these features, the company has tweaked the UI of the OS, improved stability and memory management, changed the way it activates the OS and fixed plenty of bugs from the initial build.

Volume License customers with qualifying agreement can head to VLSC and get the ISOs which can later be used to create bootable installation media.