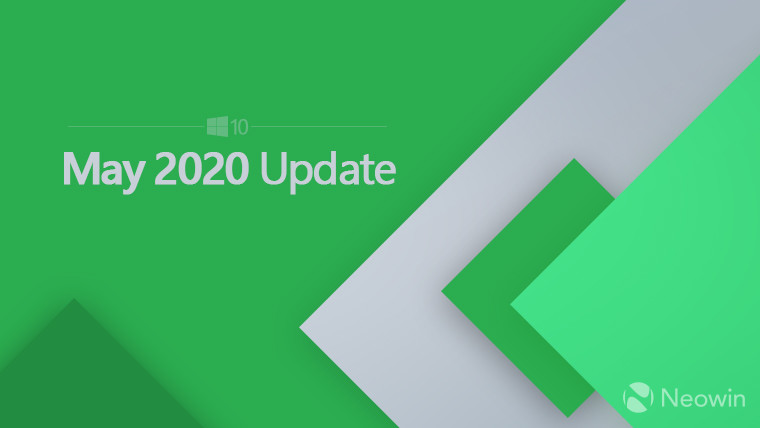 Last month, Microsoft officially rolled out the Windows 10 May 2020 Update via Windows Update. Nevertheless, the update was seeded to a limited number of users as the company blocked it on a vast number of devices due to the numerous known issues. While Microsoft has maintained a known issues page for version 2004, the company missed out on multiple issues. Now, Google Chrome users are reporting problems after installing the Windows 10 May 2020 Update.

When I restart my computer, I’m not signed into my Google account when I start Chrome. All my website passwords are also forgotten. I also get the welcome page for one of my extensions (Adobe Acrobat extension for Google Chrome). This doesn’t happen when I restart just Chrome, but Windows + Chrome restart.

Furthermore, it looks like the version 2004 update is affecting all apps that rely on cookies or user credentials to work. A Reddit user has complained about getting signed out of apps like OneDrive, Mail and Battle.net after restarting the computer.

Upon checking the Feedback Hub, we found some complaints from users dating back to early 2020. It looks like Microsoft did not take the feedback from Windows Insiders into consideration and pushed the Windows 10 May 2020 Update without fixing the issue.

Just yesterday, we reported that Windows Insiders complained to Microsoft about the broken Fresh start feature last year but it was not fixed in the final update. It seems like Microsoft has been receiving feedback about issues related to the version 2004 update but the company did not take any action.

Microsoft has maintained a known issues page but the company has not added multiple issues like this one that have been reported by the users. Currently, ThinkPad laptop and Intel Optane users have reported issues after installing May 2020 Update. Microsoft has also blocked the Windows 10 May 2020 Update for users with Memory Integrity enabled. Meanwhile, Lenovo is currently working on fixing the ThinkPad issues and Intel has posted a support article to help users troubleshoot Optane memory issues. Windows 10 users have also reported issues with Cortana but it can be fixed with a simple workaround.

If you have not yet received the Windows 10 May 2020 Update and want to avoid installing it for now, you can follow the steps below to defer the update:

Update: It looks like Google has been aware of the problem since April and is working on a fix. In the meantime, Google's Tavis Ormandy has offered the following workaround:

I think locking flushes the dpapisrv master key cache, so if that workaround works that narrows down the problem.

Google and Microsoft are currently working on a fix but it is hard to say when the fix will be available. In the meantime, you can follow the aforementioned steps to fix the problem.