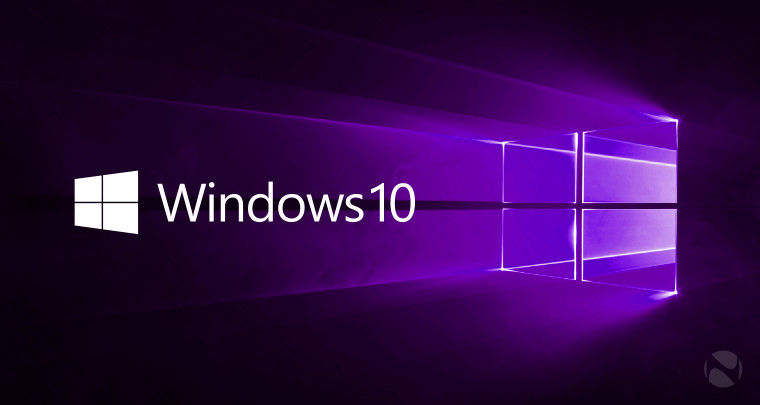 Microsoft has been pushing update after update to Windows 10 on an almost daily basis. Today, we have another. Windows Insider program head Gabriel Aul tweeted:

No other details were provided as to what issue(s) the update is going to fix. According to Jordan Cohen, however, one of the issues the update seeks to address is the 0x80246013 error users of Surface Pro 3 and Surface 3 get when trying to apply the firmware update Microsoft pushed out yesterday.

Microsoft and its partners seem to be in bug-fixing overdrive, with not only the Redmond-based tech giant pushing an almost incessant stream of updates to build 10240 but also its partners - Intel, for example, is already hard at work with Microsoft in fixing a bug that diminishes the battery life on some laptops.