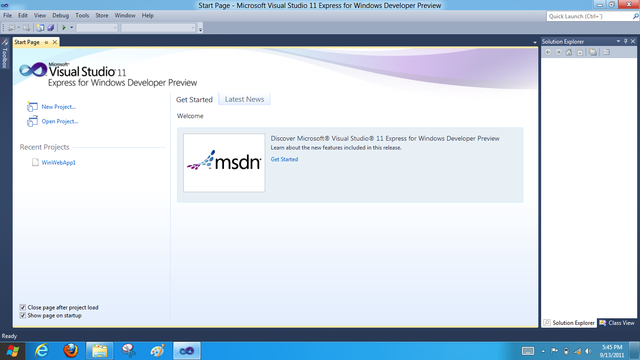 After the big unveil of Microsoft Windows 8 Developer Preview, the software giant is turning to its loyal developers to help take Windows 8 to the next level.

The importance of releasing a preview of things to come right now in the game, is having content for users when Windows 8 RTMs sometime in 2012. Although there is no scheduled release date, Steve Sinofsky mentioned that Windows 8 is not about keeping schedule release dates, but releasing a quality product.

Developers can download Windows 8 Developer Preview through the build website at https://www.buildwindows.com where everyone has the chance to get their hands on Windows 8 build 8102. This is the first public release of Windows 8, and is meant for developers around the world to begin creating applications for Windows 8’s new Metro interface.

This is what will determine the success or failure of Windows 8, if developers really get behind the development for Metro. 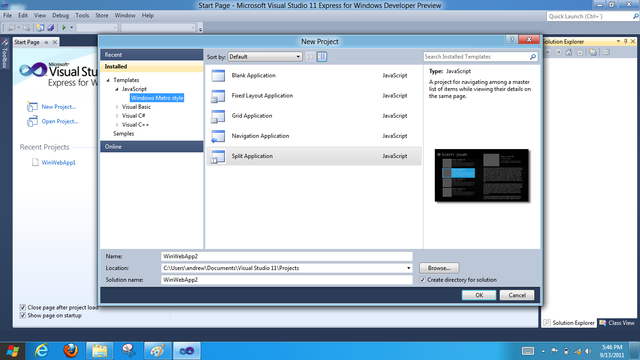 The Windows Store will be available on all Windows 8 devices when it launches, and will feature both free and paid applications.

The store will be broken down into a number of categories including finance, productivity, tools, education, reference and many others. Each section, or group of tiles, will promote the featured application with promotional image and three tiles along the right hand side with top rated, top paid and top free applications. Rather than having only one section with the top rated, paid and free applications, like other mobile operating systems contain, Metro will divide these up into categories, so games like Angry Birds won’t dominate the list for weeks, months or even years at a time.

Microsoft also announced that Silverlight developers will be able to make the easy transition over to Metro applications with useful tools and documentation to convert previously made apps over. 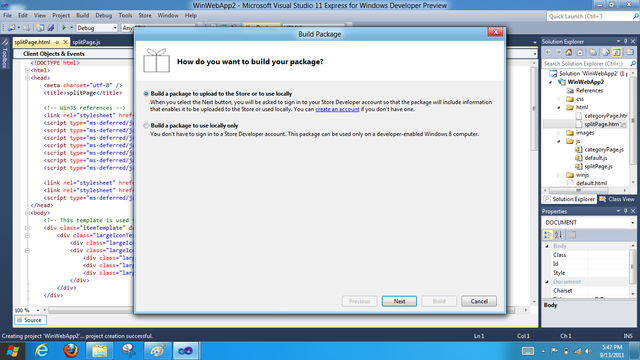