Microsoft is set to release a preview build of Windows 8.1 later this week, but the company posted Windows Server 2012 R2 to MSDN not long ago. If you are wondering why we care about 2012 R2 hitting MSDN, it’s because it has the new Windows 8.1 Start button included in the build.

The new Start button is displayed in all its glory as well as the new boot options that come with Windows 8.1. One new item we can see is what happens when you right click on the Start button, as there are several new options including the ability to shut down the machine. 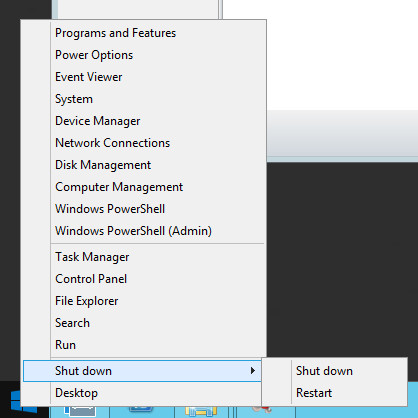 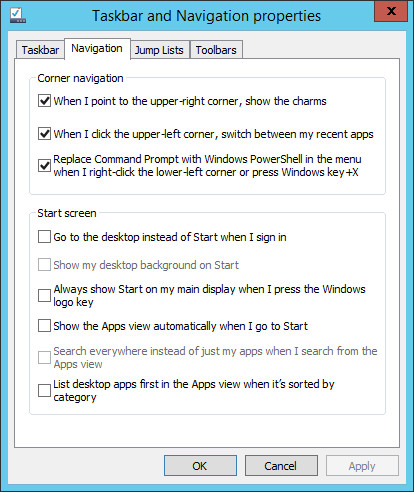 If you have access to MSDN, you can try out the new Start button in all of its glory, but know that the preview build will be out in only a few days, so it may be worth waiting for the majority of users.

Microsoft will be releasing a preview of Windows 8.1 later this week with current rumors suggesting that the build will hit RTM sometime later this summer.