When Microsoft launches the Windows 8.1 public preview on Wednesday, you may have wondered about its compatibility with other software products. As it turns out, Symantec has already released beta versions of three versions of its Norton brand of security software that are compatible with Windows 8.1. 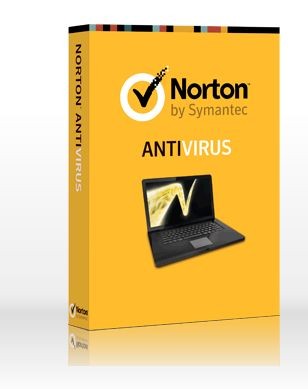 Symantec's press release states that the Norton 360, Norton Internet Security and Norton AntiVirus software products have new free beta versions that can be downloaded from the Norton beta site. People who download and use these beta versions are asked to give their feedback on these products on company's message boards.

Symantec says that these new versions have a number of improvements compared to earlier Norton products, including "lower memory usage and improved file copy speeds" along with better antivirus protection engines and increased stability.

Keep in mind that while these Norton betas releases have been made to be compatible with Windows 8.1, they are still considered to be pre-release products, much like the public preview of Windows 8.1 itself. As such, users who download these betas should expect bugs to pop up. The betas are also not officially supported by Symantec and are released "as is."