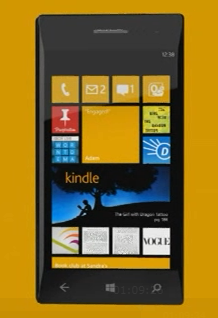 It should not come as a major surprise, but Microsoft has just announced that Windows Phone 8 will not be coming to current gen Windows Phone devices. Microsoft, instead, will be bringing Windows Phone 7.8 to devices currently on the market.

All is not lost, one key feature that will be coming in the 7.8 update is the new Start screen that Microsoft showed off for Windows Phone 8. As far as who will get the update? It is currently said that all devices from Samsung, HTC and Nokia (we are checking to see if LG phones were an honest omission or if they are being neglected.) will be getting the update.

It is not that Microsoft does not want to bring Windows Phone 8 to current generation of devices but it is a fundamental shift in the hardware for the platform that forces them to take this route. For the long term, it is the correct move but current users may be a bit peeved at this announcement.