If you own a Windows Phone device, you might want to check your email right about now for what appears to be an early Christmas gift. Microsoft has sent out a message informing Windows Phone users that they can now claim an extra 20GB of free space on their SkyDrive service for one year. 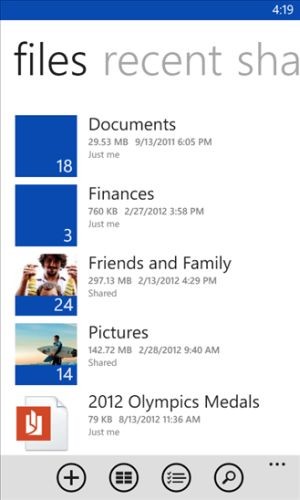 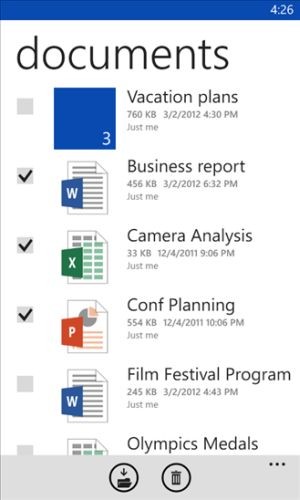 The email, which was sent early on Saturday morning, stated that the 20GB of free space is in addition to the standard 7GB of free storage already available for all SkyDrive users, which means that most people will have a total of 27GB of space to store their files. However, it's unknown if people who still have the 25GB of free SkyDrive space, given to older Windows Live account holders, are eligible to receive this new offer.

Update: According to two of our news commentators, the free 20GB offer works even with folks who have the grandfathered 25GB of free SkyDrive space, meaning they can get a whopping 45GB of free storage for a year.

Windows Phone owners have until January 31, 2014 to claim their extra free SkyDrive space. Naturally, Microsoft's email says that the additional storage can be used to upload more photos from their device on the cloud servers just in case something happens to their phone.

Microsoft previously announced that people who purchase a new Surface 2 or Surface Pro 2 tablet can also get 200GB of free SkyDrive storage for two years.

Thanks to Mystero for the tip!