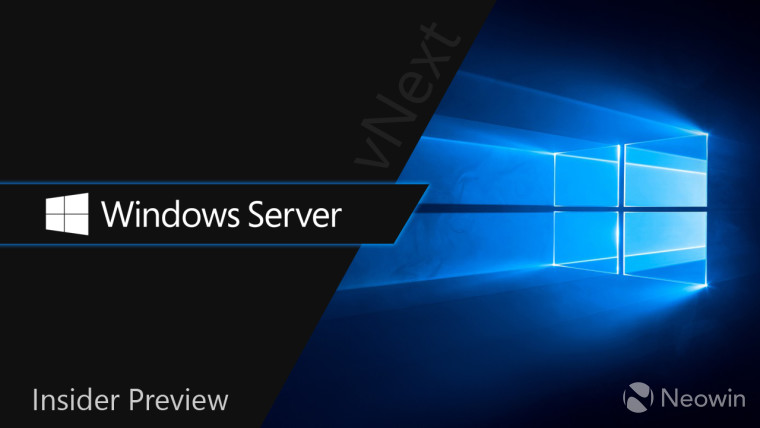 This build does not contain any known issues, or documented new features, but because it is based off the same kernel code as the Windows 11 Dev Channel builds, you might be able to gain some insight with the changelog there insofar as it relates to the Server build.

The expiration date for this build is set to expire on September 15, 2023.

You can download the ISO or VHDX here, and the official blog announcement is here.