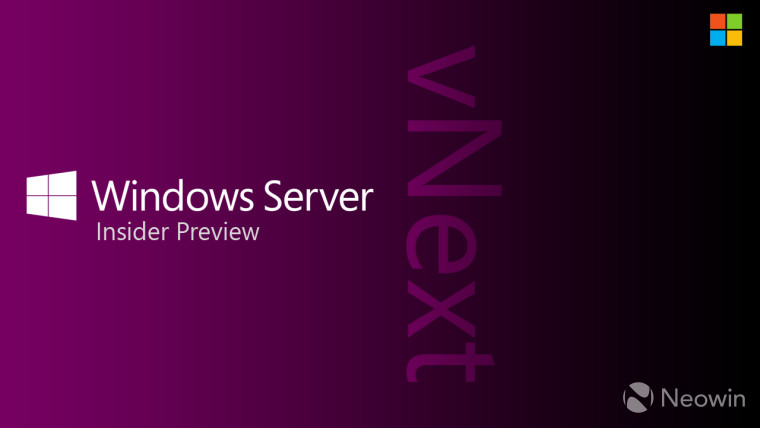 Microsoft has released a new build of the Windows Server Long-Term Servicing Channel (LTSC) Preview. Today's build 25284 is the second such release, only two weeks after build 25276 (typically one build a month) and is now available to download as an ISO from the Windows Server Insider website along with a VHDX. It contains both the (Windows 11) Desktop Experience as well as a Server Core installation option for Datacenter and the Standard edition.

As per usual, there's no changelog to speak of, so it's unclear what's new in the bits that relate to Server, for a changelog of the build 25284 client, go here.

Branding has not yet been updated and remains as Windows Server 2022 in the preview. In addition, Microsoft is encouraging Insiders to give feedback in the Windows Server category and then the appropriate subcategory. The company asks to indicate the build number you are providing feedback on along with the title as shown in the example below:

There are no new features shared about this build.

There are no known issues reported in this release.

Note: Downloads to certain countries may not be available. See Microsoft suspends new sales in Russia - Microsoft On the Issues

Microsoft also notes that this Preview will expire on September 15, 2023.

You can download the build here, and find the official announcement here.