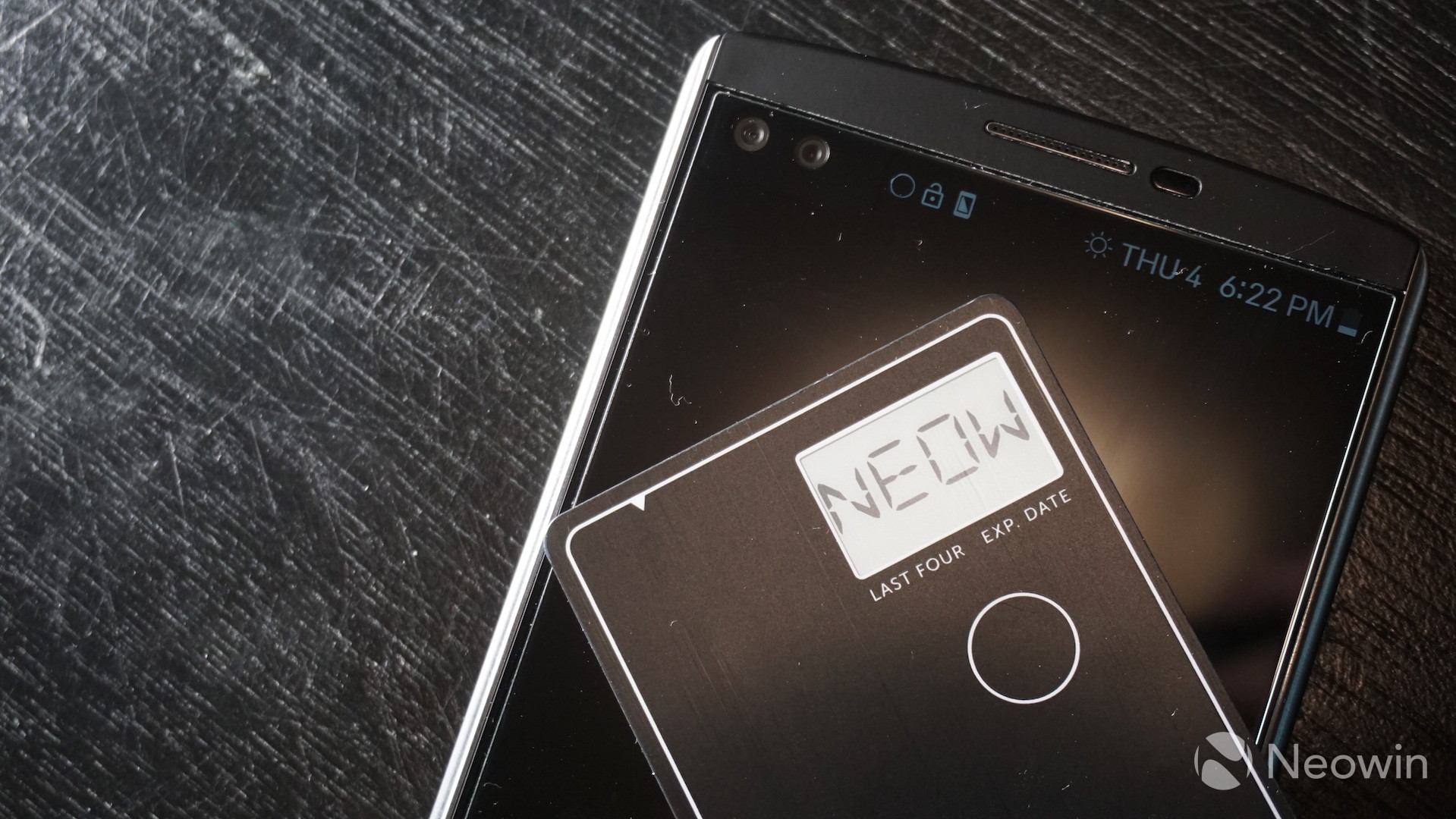 Yesterday, we reported that Fitbit would acquire Coin's wearable payments assets that would allow the company to integrate mobile payments into its future products. While the press release did state that the acquisition would exclude "smart payment products, such as Coin 2.0", with the acquisition, Coin would effectively lose the technology behind its programmable payment card, meaning that it would be forced to discontinue the product.

On Coin's own blog, the company stated that indeed Coin 2.0 will no longer be produced or sold, but that support for the product would be continued for the life (two years) of the product. Coin will also be discontinuing its "Coin Rewards" program and Coin Developer Program. The company also reiterated that it would have necessary stock for those that required an exchange due to normal use defects.