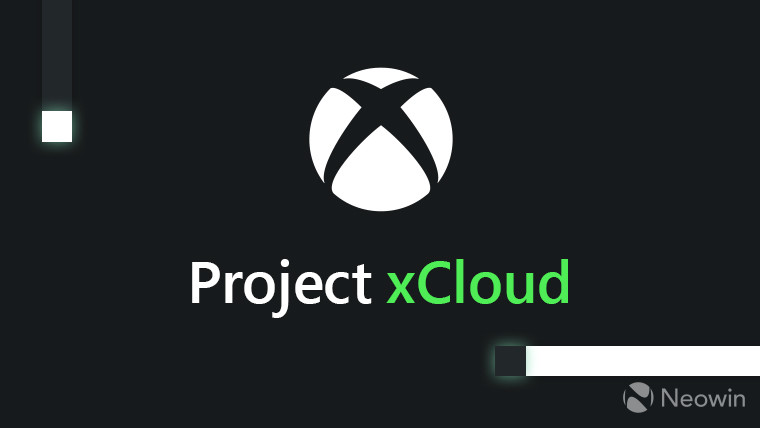 Microsoft has finally given an official date for when its cloud gaming features, also known as Project xCloud, will be brought to all Xbox Game Pass Ultimate subscribers. After announcing it with a vague September timeframe, the company has now confirmed that cloud gaming will launch on September 15 in 22 countries, though it will still be considered a beta.

With cloud gaming, Xbox Game Pass Ultimate subscribers will be able to enjoy over 100 games from Game Pass on Android smartphones and tablets, thanks to the power of game streaming. New games are added to Game Pass fairly often - especially Xbox Game Studios titles, which arrive on Game Pass the same day they launch in retail. Microsoft is committing to make sure that new titles are also available through cloud gaming as soon as they launch on Game Pass.

For those that signed up for the Project xCloud Preview, the service will continue to work until September 11, after which point you'll need to sign up for Xbox Game Pass Ultimate to use cloud gaming.

Along with the news, Microsoft also talked about some accessories that might be useful if you plan to enjoy cloud gaming on your phone. These include the Razer Kishi controller we reviewed a while back, the 8BitDo controller that was also announced recently, and other controllers and accessories from brands like PowerA and SteelSeries. Microsoft also says we can expect to hear more news tomorrow, at Samsung's Galaxy Unpacked event.