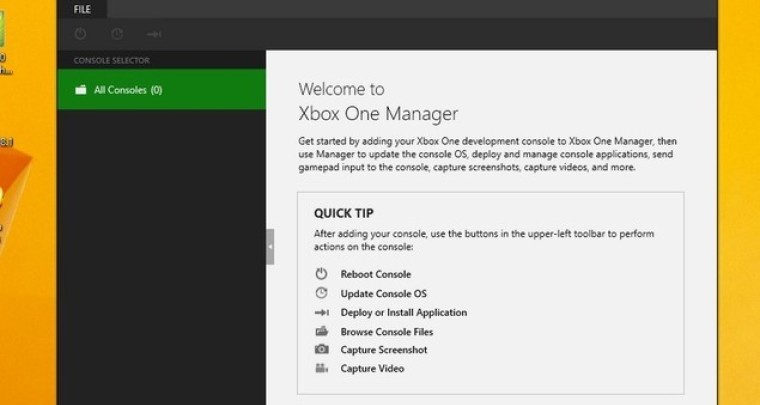 Microsoft has had a rough few days this holiday when their Xbox Live service was hammered by a DDoS attack from Lizard Squad, preventing people from logging in. The problem was partially resolved on the second day of Christmas, after the group was bribed by Mega founder Kim Dotcom with free vouchers, but now it appears Microsoft will enter 2015 with some fireworks.

Recently, a different hacker group calling itself H4LT has announced on their Twitter account that they have leaked the full version of the Xbox One SDK, along with the necessary documentation. They explained that the reason for making it public was to enable people familiar with programming and Windows 8 to create homebrew games, apps and mods.

The problem with the group’s apparent public leak is the fact that developers must still register and wait for approval from Microsoft in order to be able to release their work on the popular console. But, for home brewers and the like, this SDK will help them get acquainted with the platform and better understand how the console works.

The Xbox One has outsold the PS4 in on Black Friday, which is good for Microsoft, who is now apparently shooting itself in the foot with the decision to end the price cuts in early January. Still, with the recent departure of the console’s founder, we’re eager to see a new chapter for Xbox in 2015.