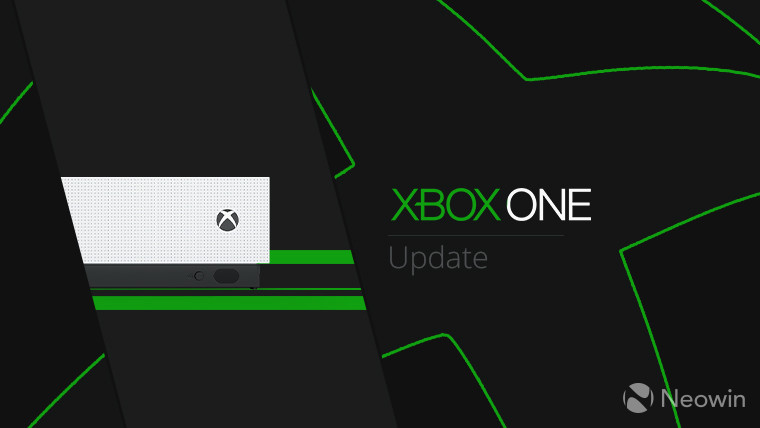 Today, Microsoft's Larry Hryb (Major Nelson) took to Twitter to announce a new feature that's rolling out to Xbox One consoles. The company is making it easier to get ahold of games that your friends are playing. There will be a shortcut to view more information about the game, and then there will be a link to play it, install it, or buy it.

We are starting to roll out a new feature for Xbox One: Directly from the Guide you will be able to quickly get more information on a game your friend is playing - with a link to play it (if installed), install (if you own it) or buy it + a link to the official club pic.twitter.com/VpVGqPzI6u

According to Hryb, the feature is rolling out now. Microsoft already rolled out this month's feature update, so you shouldn't need to install an update to get this working.