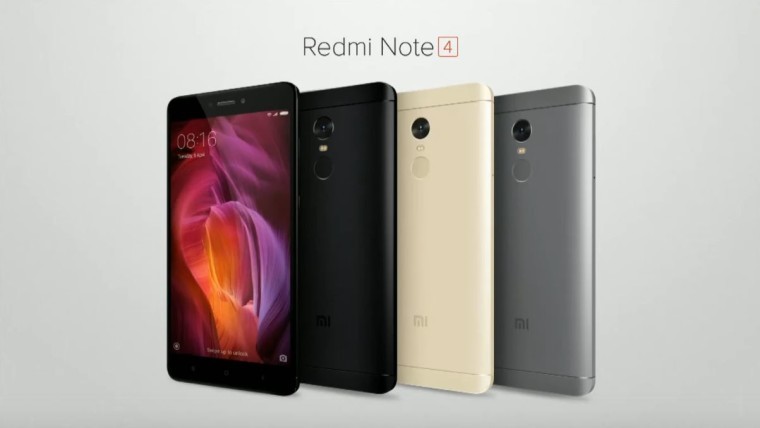 Xiaomi launched its latest handset, the Redmi Note 4, in India last week and it has already racked up quite a bit of sales: a quarter of a million, to be exact.

The handset, which features a 5.5" 1080p display, a Snapdragon 625 processor and 2 or 4GB of RAM is Xiaomi latest iteration of the company's hugely popular Redmi Note series. As is Xiaomi's custom, the handset was offered in a 'flash sale' on its own website, as well as on a partnering online retailer (Flipkart). The handset is available in three variants, with the cheapest model going for ₹9,999 ($148) and the most extravagant, featuring 4GB of RAM and 64GB of storage, being offered at ₹12,999 ($190).

Following its immense success, Xiaomi India shared the following tweet to share their excitement about the new device:

With your powers combined, #RedmiNote4 achieved an amazing feat in record time! Thank you for your love & support, hit RT NOW! ? pic.twitter.com/06Yw18IZwa

Alongside the news of the launch was the announcement that buyers of the Redmi Note 4 can also expect a Android Nougat-based version of MIUI soon, with a release preview already available for those who can't wait any longer.

Those looking to pick up the Redmi Note 4 for themselves will have to wait a little longer, as the next flash sale is expected to take place on January 30, with expectations of a similar success.