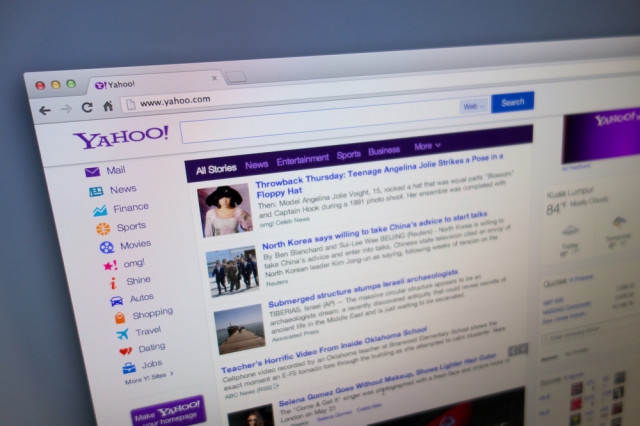 A partnership with online review site Yelp is in the works, according to Yahoo Chief Executive Marissa Mayer.

The web portal and popular search engine announced the partnership on Friday, in an attempt to boost their search results by including some of Yelp's listings and local business reviews. According to the Wall Street Journal, Yahoo will make the new feature available "in the coming weeks". And while Yahoo's search engine is currently fledgling as compared to market leaders Google and Bing, they believe the partnership will once again make them a significant competitor.

According to reports, Yahoo has previously experienced some less-than-ideal partnerships. In 2010, the company entered into an agreement which gave Microsoft 12% of Yahoo's revenue from search ads appearing next to results. Yahoo, which makes a bit more than one third of their total revenue from search ads, isn't expected to exit the contract until at least 2015. Despite this, Yahoo's Chief Executive Mayer is still confident that the deal will work out for the best. With Yahoo controlling only 10.8% of the search engine market share in December - as compared to Google's 67.3% - Mayer hopes that the partnership will revamp the search engine and boost Yahoo's standing amongst its competitors.

Despite Yahoo's attempts to improve their market share, the company has experienced their fair share of issues in recent months. While they recently joined Gmail in encrypting all emails by default, reports of ad-based malware attacks and the unauthorized access of over 2 million stolen Yahoo Mail accounts have done their fair share to offset the news of improvements coming from the web portal.

Representatives from Yahoo and Yelp have been contacted for comment.