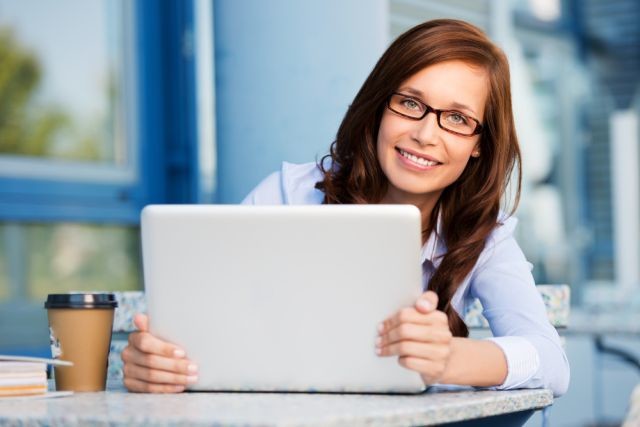 A recent job listing on Microsoft's Careers web site reveals that the company is moving forward with a new Reading application that it claims will be "groundbreaking". The listing seems to show that Microsoft wants to enter into a market that's been dominated in the past by Apple's iBooks and Amazon's Kindle storefronts.

The Music, Video, and Reading team has been brought together in Devices & Studios (DnS) as THE Microsoft team laser-focused to deliver the next generation of media content experiences across devices powered by the services and magic of Xbox LIVE.

However, the job itself will specifically offer the software engineer a way to help develop what the listing states will be a "groundbreaking interactive reading app on Windows, which incorporates books, magazines, and comics."

This won't be the first time Microsoft has entered the ebooks and magazines business. It collaborated extensively with Barnes and Noble on the development of the Windows 8 Nook app, and even invested $300 million in 2012 in a proposed plan with the bookseller to spin off the Nook division. That effort, however, never materialized and Barnes and Noble have been reporting massive losses with their Nook division. Rumors in 2013 that Microsoft might swoop in to acquire all of the Nook parts of Barnes and Noble have proven to be erroneous.