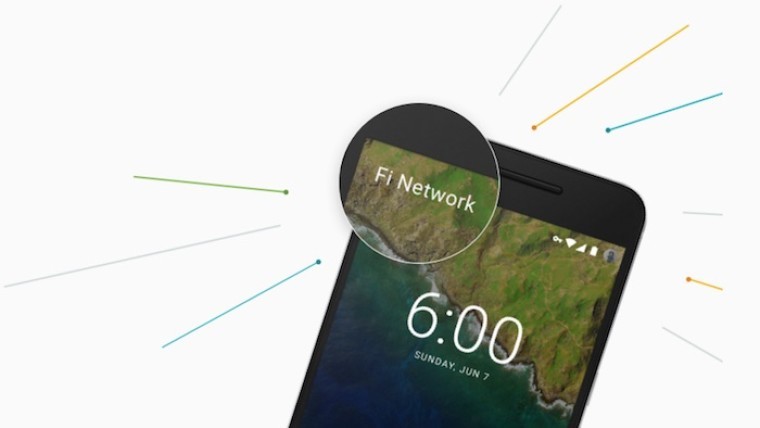 Project Fi, the cellular service from Google will now support up to nine additional internet enabled devices on a single voice plan.

According to Google's Project Fi support page, users can request for data-only SIM cards that can be used in tablets or unlocked smartphones. The data will be shared across their devices without affecting the overall pricing of $10/GB.

These devices will not be able to carry out voice calling or text messaging even if they support it. Moreover, Google has disabled tethering support on these add-on cards, but it shouldn't be a major issue for users since the primary device can still be used for that purpose.

It should be noted that the data-only SIM cards will not work on the Sprint network, which uses CDMA technology as opposed to T-Mobile's GSM network.

The tablets that are officially supported by Google are as follows:

Most devices that are compatible with T-Mobile's network should work fine with the data-only SIM cards, but Google won't provide any support in activating those devices and users will be on their own in such cases.