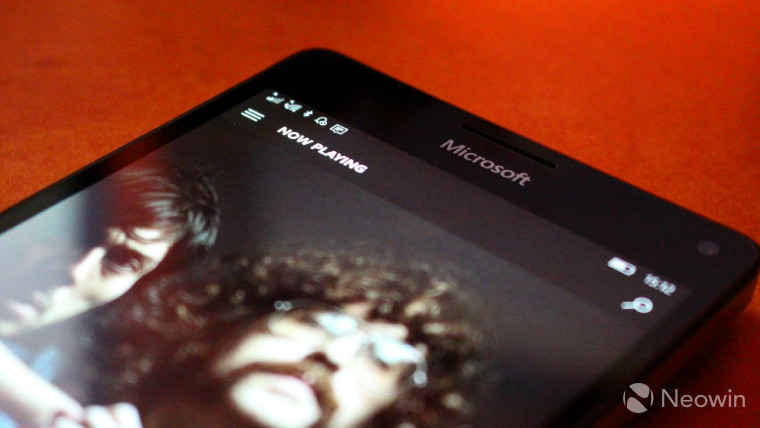 In August, Microsoft launched its Groove music service, although it was effectively just a rebrand of its earlier Xbox Music offering (which was itself a relaunch of the older Zune platform). Like Xbox Music - which still lives on under that brand on Windows Phone 8.1 - Groove is available not just on Windows 10 PCs and phones (and the Xbox One), but also on iOS, Android and the web.

In recent months, Microsoft has been working hard to make improvements to Groove on Windows 10 devices in particular, with regular updates adding new features and making tweaks here and there, in an effort to make the overall experience more appealing, and more complete. 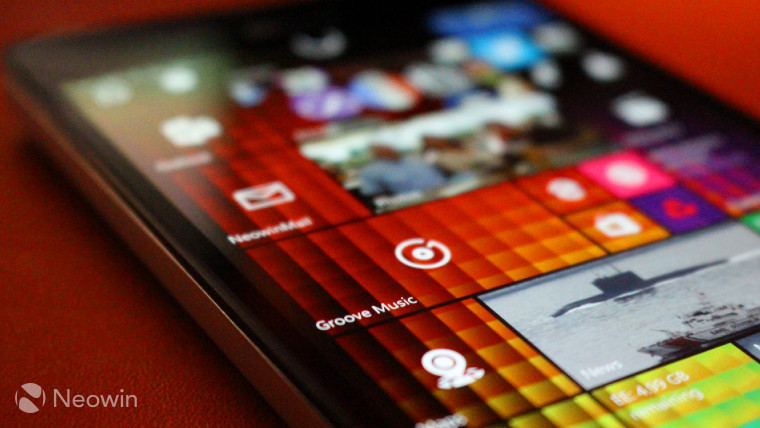 Gradually, the company has been filling in some of the biggest gaps in its music offering - indeed, gapless playback was one much-requested feature that the Groove team delivered in October. Along with other new features, such as iHeartRadio integration on Windows 10, Microsoft has also been making regular improvements and adjustments to the interface, in response to feedback from its users.

But Groove exists in a crowded marketplace for music services. On Windows, it competes with hugely popular rivals, including the likes of Spotify and Deezer, which are also available across multiple platforms - and of course, it also has to go up against Google Play Music and Apple Music on its rivals' operating systems.

Slowly, but surely, Groove is getting better - but there is clearly room for improvement. Microsoft set up a UserVoice page to canvas its community for feedback on the app, and there's a long, long list of suggestions for new features there - some of which are of course more popular than others. 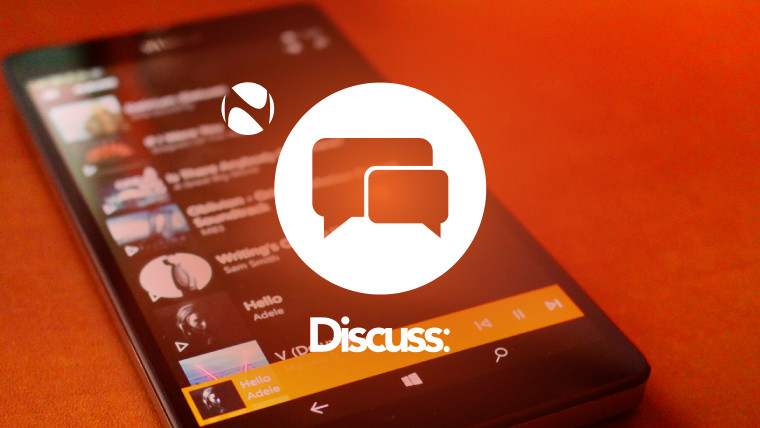 The most popular request on that list has already been delivered, but other highly-requested features, such as music controls in the Action Center, integrated song lyrics, and a 'family plan' subscription (which Google recently launched for its music service), haven't yet been implemented on Groove.

Of course, certain features matter more to some users than others - but we're keen to hear about how you would improve Microsoft's music service.

If you're already a Groove user, which features would you most like to see added? Do you think Microsoft needs to add anything in particular to its app on iOS or Android to compete more effectively with its rivals? At $9.99 a month (or just under a hundred bucks for a full year), is the Groove Music Pass streaming service appropriately priced for what it offers? And if Groove hasn't yet won you over on any platform, why not?

Be sure to share your thoughts with us below!