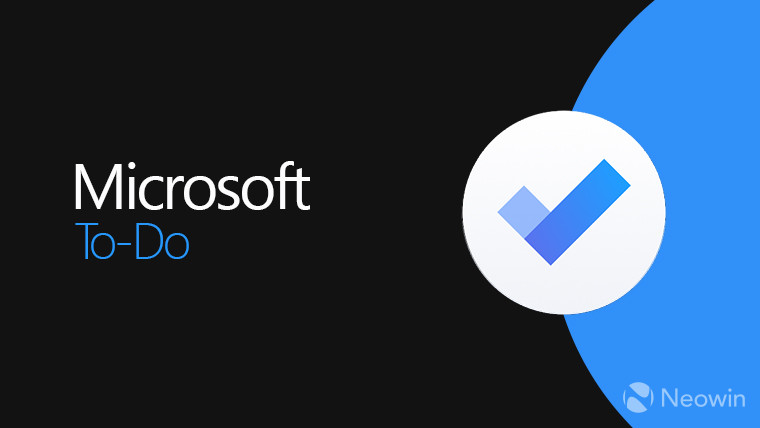 Microsoft To-Do is coming to the Mac, and it's coming soon. The listing has shown up in the Mac App Store with a release date of June 17.

Obviously, it will be a free app, but for some reason, you can pre-order it through Apple's application portal. If you choose this option, it will automatically install on your PC when it's made available to everyone.

As you can see from the tweet, the app should have the same design language as it does on other platforms, those being Windows, iOS, and Android. It should also have its usual dark theme, which will likely be automatically set to your system settings on macOS Mojave, unlike the behavor that we currently see on Windows 10, where you have to manually set the app to follow your system setting.

The news comes as Apple readies a new version of its own Reminders app, including things like Smart Lists. The goal is to built one app that will run across iOS, iPadOS, and macOS.

If you want to pre-order Microsoft To-Do for Mac, you can do that here.