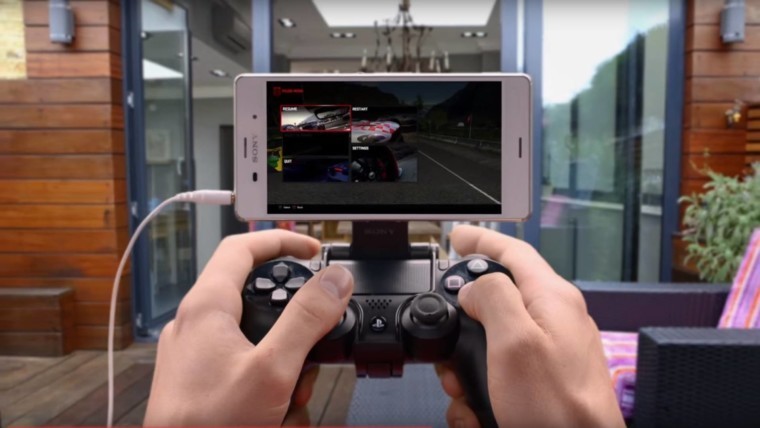 As smartphones continue to improve hardware and performance, the applications on them start getting better and better. This is especially noticeable with higher quality games such as the Infinity Blade series, Leo’s Fortune, and even Final Fantasy IX. Mobile gaming has come a long way since the early days of Angry Birds, to the point where high-end smartphones may already be just as powerful as your console.

ARM Holdings, the company responsible for designing processors and architecture, was present at the Casual Connect conference in Amsterdam, where they announced some major milestones with their chips. “If you take today’s high-end smartphone or tablet, the performance is already better than Xbox 360 and PlayStation 3,” stated Nizar Romdan, Director of Ecosystem at ARM. “It’s catching up quickly with Xbox One and PlayStation 4.”

That means graphically, we could see mobile games just as visually stunning as those on the current generation of consoles. Roman explained that we can expect to see this jump happen by the end of 2017 (see photo above). While that certainly is a bit surprising, it does make sense as we’ve been seeing more mobile games built using the same gaming engines as their console counterparts, like the Unreal Engine 4.

But don’t necessarily expect new console games to come to mobile, as the experiences and ways to interact are very different between the two platforms. But that’s where VR comes in, and acts as a middle ground between mobile and console gaming.

“Our view is that mobile VR is the use case that could unlock the potential of mobile for hardcore gamers. For once, mobile devices are on par with PC and consoles in terms of experience. We won’t have the same processing. And battery life is a problem. But it is the same user experience. That could be a game changer for mobile gaming.”

Of course, the user experience refers to the user wearing a VR headset, which could be connected to a smartphone, PC or console. But VR is still growing in the world of gaming, as companies are beginning to invest heavily in providing offerings in the VR space.

With the rise of mobile gaming, do you see a future where mobile takes over and consoles become a thing of the past? Sound off below, we’d love to hear your thoughts.