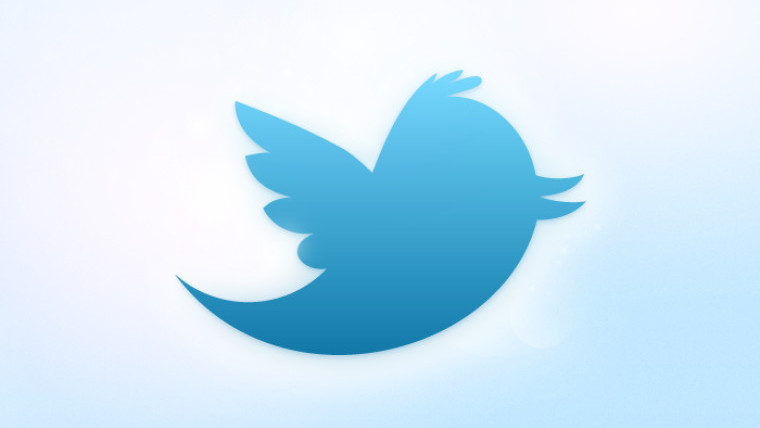 Twitter really seems to be working hard at rolling out new features, as they've made two announcements today. Users will now be able to record and share video through Direct Messages on Twitter.

The new feature will begin rolling out today to iOS and Android. Users will be able to send videos from twitter.com; however, they will not be able to record them.

This comes after news earlier today that Twitter would now have a GIF search button for users when composing a tweet. This feature is also rolling out beginning today to Android, iOS, and twitter.com.

Starting today, you can capture & share videos in your Direct Messages. It’s rolling out globally on iOS & Android. pic.twitter.com/b5CgWyTQ3H

For those that are wondering, the Twitter UWA (universal Windows app) was not mentioned. Only Android, iOS, and twitter.com was mentioned in either announcement.

Allowing videos to be recorded and sent through Direct Messages is a clear play to bring Twitter Direct Messages on par with Facebook Messenger. Twitter has also been contemplating allowing users to tweet more than 140 characters at a time as well as a news feed that's not in chronological order.

Twitter is going to continue to announce new features as time progresses. It's no secret that Twitter is looking for answers to a problem, and they need to make changes.

Do you think that sending videos through Direct Messages will provide a better Twitter experience? Let us know in the comments!