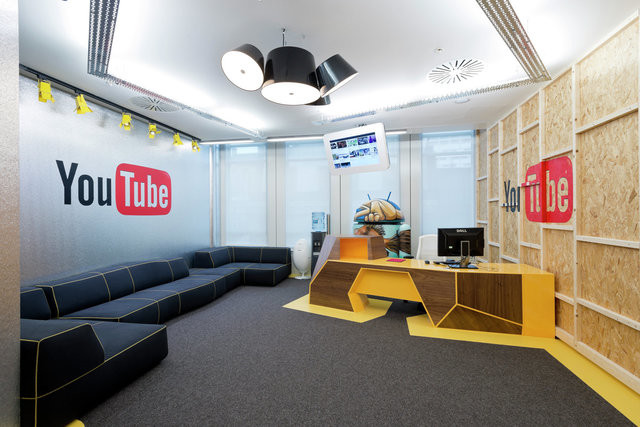 YouTube has updated their comments system to allow users to read and moderate comments all in the same place, gone are the days of switching between screens when you find an unwanted comment.

The change comes after an update in November 2013 that changed the way users commented on clips, the move proved unpopular with users at the time. The changes took away the ability to allow users to moderate comments directly from their own YouTube inbox.

Google said, "Many of you have told us that you use your YouTube Inbox to manage comments,". So as a result they pushed through the development of the new system to give the users a better overall experience and make managing and organising comments a lot easier.

YouTube had justified its changes last year by saying that the move would give users more tools to manage comments posted on the clips. This resulted in some users posting war themed drawings on YouTube's blog in protest. A Petition was also raised on change.org which has now received more than 200,000 signatures.

The latest change however is also receiving a mixed reaction from YouTube's user-base. Andrew Maxwell said the move was "going to make YouTube a better platform for commenting and interacting[..] Like your email inbox". However, users still called for more changes to be made to make the experience better.

The main issue that was raised by users is that they were no longer able to respond to posts directly, another tab or a new window had to be opened to do this.

Another user Carlos Macias Jimenez said that having the ability to be able to reply to comments directly would make it "so much easier and streamlined", he continued to say if this change was made "I would answer way more comments this way,"