A few days ago, YouTube star Logan Paul came under a lot of fire for publishing a disrespectful video featuring his trip to the Japanese Aokigahara suicide forest. The video in question contained a blurred-out dead body which Paul's group chanced upon during their visit to the forest, after which they made a few insensitive jokes, incurring laughter from some members of their group.

The video faced a lot of backlash upon its publication and was deemed disrespectful by many. Although it was pulled down after a few hours, the disturbing content had already been viewed by millions of people, many of whom are also presumed to be among Logan Paul's 15 million-subscriber count. Now, YouTube has finally taken action against the controversial content, announcing that it is cutting ties with the content creator. 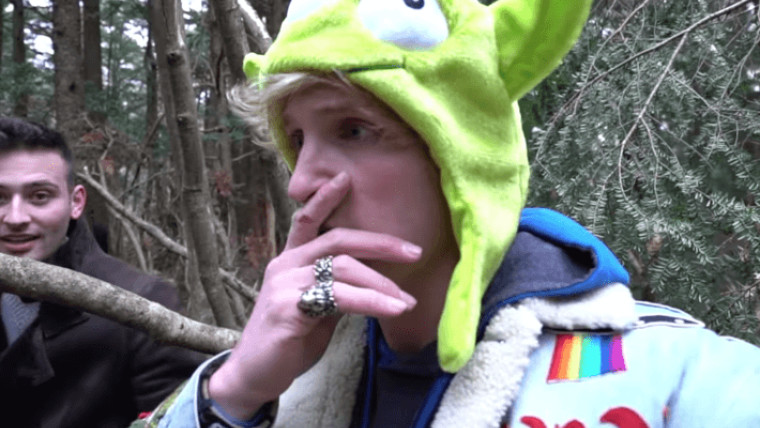 According to Polygon, Logan Paul has been removed from the Google Preferred ad platform, which allows popular YouTube content creators to have access to major brand advertisers. Furthermore, YouTube has also indefinitely put Paul's original projects on hold, including his upcoming YouTube Red movie, The Thinning: New World Order. He won't be featured in season 4 of Foursome, a YouTube Red comedy series, as well.

Many of you have been frustrated with our lack of communication recently. You’re right to be. You deserve to know what's going on. Like many others, we were upset by the video that was shared last week. Suicide is not a joke, nor should it ever be a driving force for views. As Anna Akana put it perfectly: "That body was a person someone loved. You do not walk into a suicide forest with a camera and claim mental health awareness."

We expect more of the creators who build their community on YouTube, as we’re sure you do too. The channel violated our community guidelines, we acted accordingly, and we are looking at further consequences. It’s taken us a long time to respond, but we’ve been listening to everything you’ve been saying. We know that the actions of one creator can affect the entire community, so we’ll have more to share soon on steps we’re taking to ensure a video like this is never circulated again.

It is important to note that Logan Paul already issued a video containing his apology on YouTube a week ago, and the YouTuber hasn't uploaded any content since.

YouTube's strong actions, which are being praised by many, will likely hurt Paul's financial situation. The situation is quite similar to the PewDiePie controversy in February 2017, when YouTube and Disney cut ties with the popular content creator for using anti-Semitic imagery in a video.