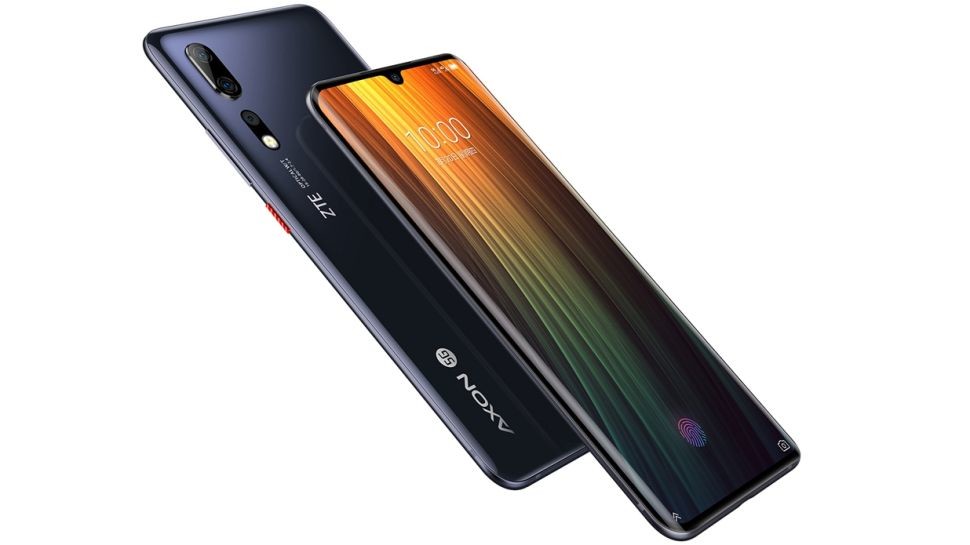 The Axon 10s Pro features a 6.47-inch FHD+ AMOLED display that's curved at the edges and has a waterdrop notch. Surprisingly, this is a regular 60Hz panel and not a 90Hz or 120Hz panel which has become the new feature to boast about in flagship smartphones. Inside the Axon 10s Pro is a Snapdragon 865 chip, up to 12GB of LPDDR5 RAM and 256GB of UFS 3.0 storage. The phone also features 5G connectivity, Wi-Fi 6, and Bluetooth 5.0.

The rear of the device houses a triple-camera system which includes a primary 48MP f/1.7 shooter, an 8MP f/2.4 telephoto sensor, and a 20MP f/2.2 ultra-wide-angle shooter. There is a 20MP selfie shooter housed inside the waterdrop notch at the front. Other specs of the Axon 10s Pro include a 4,000mAh battery with Quick Charge 4+ support, stereo speakers, in-screen fingerprint scanner, and face unlock. The ZTE Axon 10s Pro will run on Android 10 with MiFavor 10 on top of it.

Apart from the Snapdragon 865, other specs of the Axon 10s Pro are decidedly 2019ish. Flagship smartphones due to be released this year are going to be all about cameras with 64MP or 108MP resolution, displays with 90Hz or 120Hz refresh rate, 30W-40W charging speeds, and more. Nonetheless, ZTE can always boast of being the first in the world to announce a smartphone with a Snapdragon 865 chip inside it. The company is yet to announce the release date of the device though.