Microsoft will soon be losing its Xbox Music leader, Alex Garden, as he will be leaving the company to help manage game publisher Zynga's various development studios. That was just part of the executive changes announced by Zynga today, which included word of a smaller role for its founder Mark Pincus.

Today's announcement states that Pincus, who gave up his CEO role so that former Microsoft Xbox leader Don Mattrick could take on the position in July 2013, will now no longer be Zynga's Chief Product Officer. Instead he will now be Chairman of the Board of Directors, and won't have a day-to-day role in operating the company anymore. Pincus still is the company's largest shareholder. 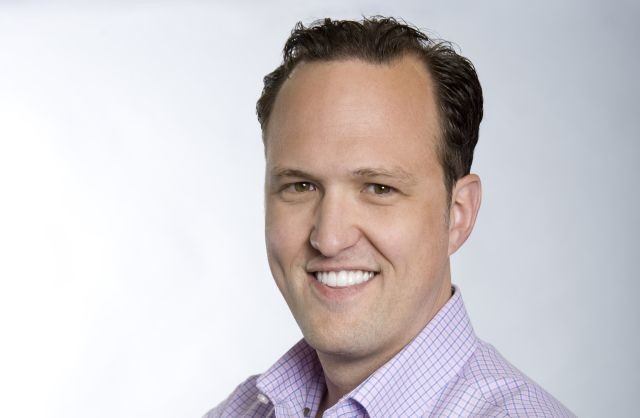 Mattrick stated in a blog post that Garden will start working at Zynga on May 5th in the newly created role of President of Zynga Studios. Mattrick added, " He is an exciting hire for us as we focus on growing and sustaining our franchises, creating breakthrough entertainment experiences and developing more creative leadership across Zynga."

Garden helped to found game developer Relic Entertainment in the 1990s and was CEO of Publishing at Nexon North America before joining Microsoft in 2009. He later became the general manager of Xbox Live and has lead the Xbox Music team since January 2013. Under his leadership, Microsoft expanded the audience of Xbox Music thanks to the launch of iOS and Android apps along with a web-based version.