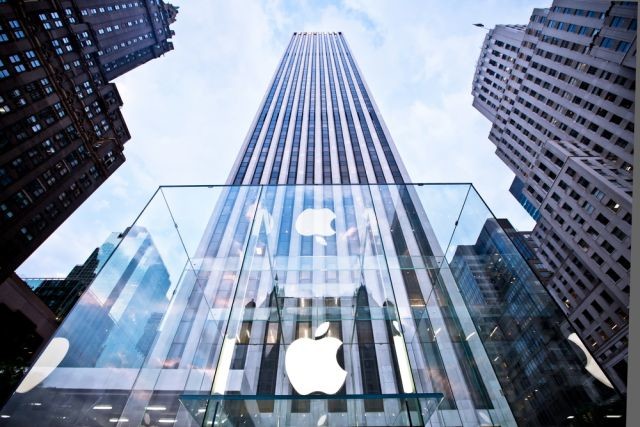 Apple announced today that it sold million 43.7 million iPhones and 16.35 million iPads during the first calendar quarter of 2014, which falls under Apple's fiscal second quarter of 2014. Revenues came in at $45.6 billion for the quarter, compared to $43.6 billion from the same period a year ago, and Apple got a net profit of $10.2 billion, compared to $9.5 billion for the same period a year ago.

Today's sales numbers compared to 37.4 million iPhones sold for the same time period a year ago, and 19.5 million iPads for the same quarter in 2013. In other words, Apple is selling more iPhones but has seen a dip in iPad sales. Sales of Mac products remains steady for the most part. Apple reported that it sold 4.1 million Macs last quarter, compared to 3.9 million a year ago. iPod sales were 2.76 million for the quarter, versus 5.6 million a year ago.

Apple also announced a seven-for-one stock split today, meaning that owners of Apple stock now own seven times as many shares as they did previous to today, although at much lower prices per share of course. More information about Apple's financials will be revealed during its conference call later today.