Microsoft's 12 Days of Deals promotion has offered up some pretty tasty bargains so far, and it's not over yet, with two more days (including today) of deals still to come. Today's deal offers a pretty large discount on the purchase of the HP Pavilion x2 10-k077nr Signature Edition 2-in-1 PC. 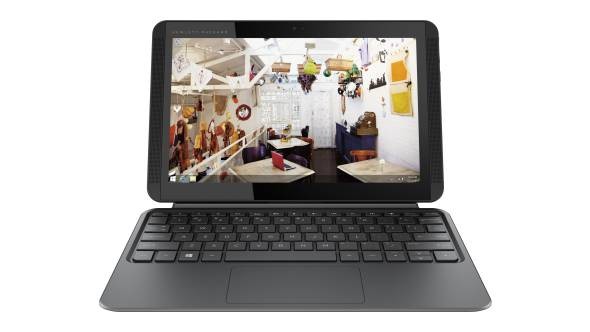 The main specs and highlights are as follows:

Ready to roll either as a laptop or tablet, the thin and light HP Pavilion x2 gives you the flexibility to work and play how you want. It comes with a detachable keyboard and a one-year subscription of Microsoft Office 365 Personal (a $69.99 value) that combine to boost your productivity. Keyboard off, it's a 10.1-inch tablet that's perfect for kicking back and getting hands-on with your favorite entertainment.

As with other 12 Days of Deals, sales open at 8 AM ET and remain open while stocks last, or until the next deal (supposedly a 12-Month Xbox Music Subscription for $49.90 ) is unlocked at 8 AM on Dec 19th.