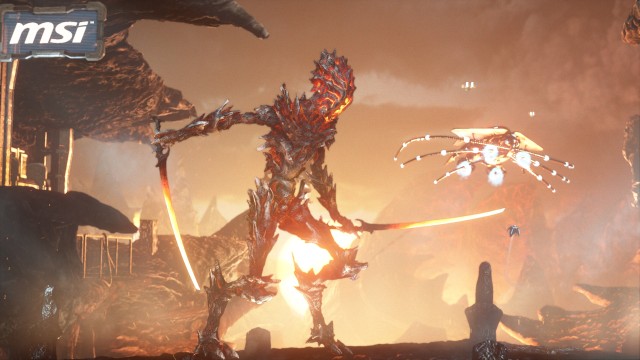 The newest version of the 3DMark benchmarking software for PC. made especially for Windows 8, was originally set for release by the end of 2012, and then for sometime in January. Now it appears that the software from developer Futuremark won't make January either and the company has decided not to give out a specific launch date this time.

What's the holdup? In a press release today, Futuremark seems to put the blame on its many partners in its Benchmark Developers Program. Company such as Microsoft, AMD, Intel, NVIDIA and others are part of the program. Futuremark states:

BPD members receive every development build and have access to source code to see how the benchmark functions. We believe that this open process of close cooperation with industry experts is the only way way to create accurate and impartial benchmarks that measure performance fairly.

The press release states that because of this system "... it takes time to gather and resolve the feedback from so many partners." That's the rather vague reasons behind the delay, with Futuremark now saying that 3DMark "will be ready when it's ready, which we expect will be sooner rather than later."

When it is released, the Window 8 version will have two benchmark demos. One is Fire Strike for DirectX 11 systems and the other is Cloud Gate for DirectX 10 PCs; 3DMark will also launch for Windows RT, iOS and Android in the near future.