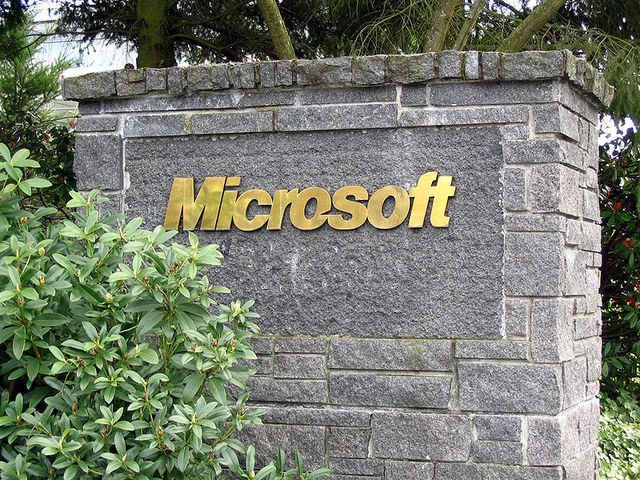 Microsoft has been known in the past in dealing with the takedown of certain botnets. Earlier this year they took down the Rustock botnet which was responsible for as many as 30 billion spam messages per day. It was yet another victory for Microsoft and one that was later followed by the takedown of Coreflood last month.

A report submitted to a federal Judge on Monday discussed the investigation of the hardware seized by the U.S Marshals Service. It concluded that a staggering 427,000 email addresses were found on one of the 20 hard drives seized. The report stated "One text file alone contained over 427,000 email addresses." followed by "Additional evidence of the system's role in spam-dissemination was also uncovered, including custom-written software relating to assembly of spam emails and text files containing thousands of email addresses and username/password combinations"

In addition to having the enormous amount of stored email addresses, the report also mentioned that there was evidence to suggest the criminals behind the botnet were using stolen credit cards in order to pay for the hosting and email services. The payments were traced to Vladimir Alexandrovich Shergin, a man based near Moscow, although it is suspected that he wasn’t involved in the botnet operation. The service that hosted Rustock said "Microsoft is continuing its investigation to determine whether the name and contact information are authentic, whether this is a stolen identity and/or whether this person is associated with the events in this action"