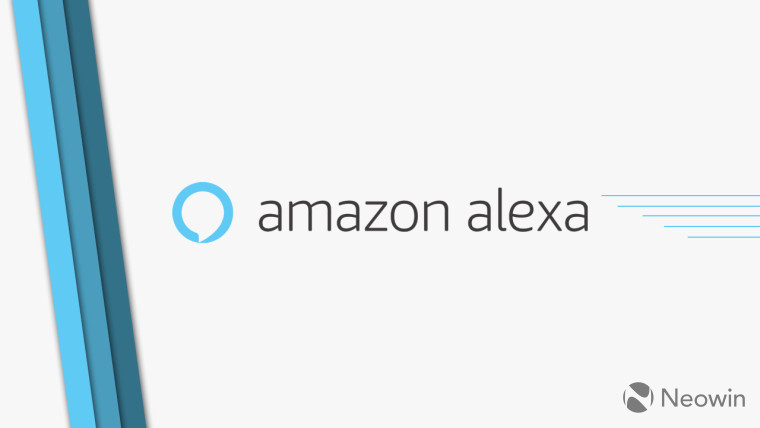 Amazon is making Alexa smarter by enabling the voice assistant to predict "latent goals," potential requests that users do not explicitly ask. The Seattle firm gave an example of a user inquiring about the weather at Seaside Beach, to which Alexa responded with the weather and asked if they would want to set a live camera feed of Seaside Beach on the screen.

While the process may appear straightforward to users, Amazon reiterates that algorithms used in driving the feature are quite sophisticated. The feature makes use of a deep-learning-based trigger model, which receives numerous details about the dialogue context, including the text of the current session with Alexa and whether the user has previously interacted with the voice assistant's multi-skill suggestions. Upon finding a suitable context, a skill related to the latent goal is suggested.

Based on continued conversations with users, Alexa will improve the model by mapping more contextual clues to latent goals. The blog post noted:

"Over time, the discovery model improves its predictions through active learning, which identifies sample interactions that would be particularly informative during future fine-tuning."

Additionally, Alexa's semantic-role labeling - a process that helps the assistant label words or phrases - will find other entities and arguments related to the conversation. Finally, in a technique known as bandit learning, machine learning models will determine whether recommendations are actually helpful or not, and will discard the least accurate ones.

The feature is presently available in English for users in the United States, and developers can start implementing it instantly.