Microsoft announced this week that it will soon kill off its long-running MSN TV service, as it refocuses its entertainment efforts around the Xbox platform. Over the last year, the company has relaunched its music and video services under the Xbox brand, while the launch of the Xbox One as an "all-in-one entertainment system" also underlines the role that Microsoft sees for the console, extending its appeal beyond hardcore gamers to those seeking a broader range of entertainment options.

Microsoft has greatly expanded the platform's entertainment credentials through numerous third-party apps, with the launch of services such as BBC iPlayer, HBO GO and Hulu Plus for the Xbox 360. But as content providers are increasingly developing their own shows - most notably Netflix, with 'House of Cards' and 'Arrested Development' - Microsoft is also looking into offering its own original content.

At the launch of the Xbox One, the company announced that one such project would be 'Halo: The Television Series', with Steven Spielberg as a producer on the show. But Microsoft is looking to expand its content credentials further, and the hiring of a UK television executive is another step in that process.

As Develop reports, the company has hired Jen Topping to join its London content centre, Microsoft Soho Productions, as its new business manager. Topping previously worked in a similar role at the UK's Channel 4, one of the country's largest and most popular broadcasters, where she helped to launch many of the company's award-winning digital services. 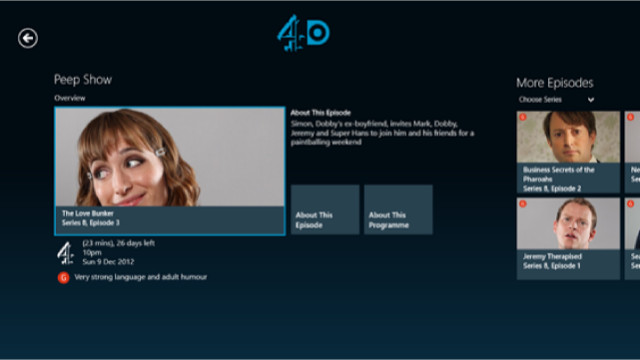 She worked on the relaunch of the company's websites, as well as the development of its 4OD video-on-demand services, and managed the business side of commissioning content for the company's portfolio of TV channels, digital services and games.

Topping told Develop that her time at Channel 4 gave her a great perspective and considerable experience in understanding "how technology is changing the way audiences watch and engage with TV programmes." She added: "This is such an exciting time to be joining Microsoft with the launch of the Xbox One as the new generation all-in-one home entertainment system. I'm looking forward to being part of the team building amazing TV content experiences for Xbox's millions of users." 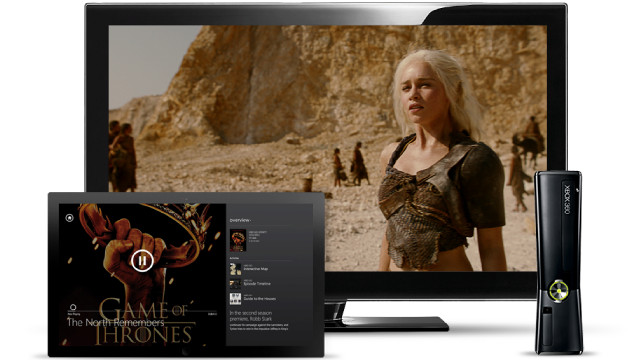 Those 'experiences' will go beyond simply creating new original content. Microsoft is also working on enhancing the way viewers enjoy content, such as through interactive features and connected 'second-screen' experiences with Xbox SmartGlass.