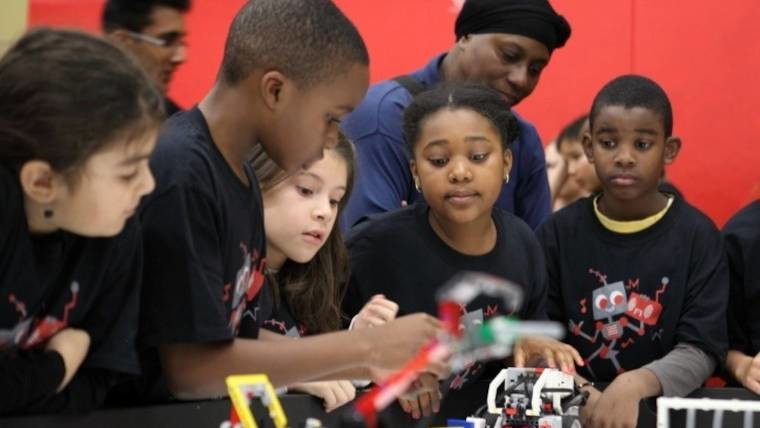 Amazon has announced the launch of its Future Engineer programme in Canada. With Amazon Future Engineer, the tech firm hopes to invest in over a million students and teachers in deprived communities to give them free computer science lessons, tutorials, online resources and workshops.

Amazon said that over three years it will invest $3 million (CAD) in those who are under-served and under-represented, and one day, it could have some of those students working at the firm in the future.. The resources being offered will focus on programming, artificial intelligence, and machine learning, ensuring that students have the skills for the jobs of tomorrow.

“At Amazon, we are committed to helping more children and young adults, especially those from underrepresented and underserved communities. Amazon Future Engineer is dedicated to helping students develop their computer science skills throughout their educational journeys, from kindergarten to high school, while also funding in-demand professional development opportunities for teachers. Virtual learning has underscored the need for more students to have a strong computer science foundation, and we look forward to creating new opportunities to make that a reality.”

Amazon highlighted women and indigenous peoples as some of those it wanted to reach with the new programme. According to TD Economics, only 1 in 5 engineering and 1 in 4 computer science undergraduate degrees are earned by women and an ICTC report shows that just 0.3% of information and communications technology roles in Canada are held by indigenous peoples.

To deliver the programme, Amazon said it’ll be partnering with Canadian charities including Canada Learning Code, Kids Code Jeunesse and TakingITGlobal. The latter charity is a vital component in the plans as it will provide the resources for teachers to educate themselves in computer science so they can deliver effective lessons to their students. To learn more about the project, head over to Amazon Future Engineer Canada.