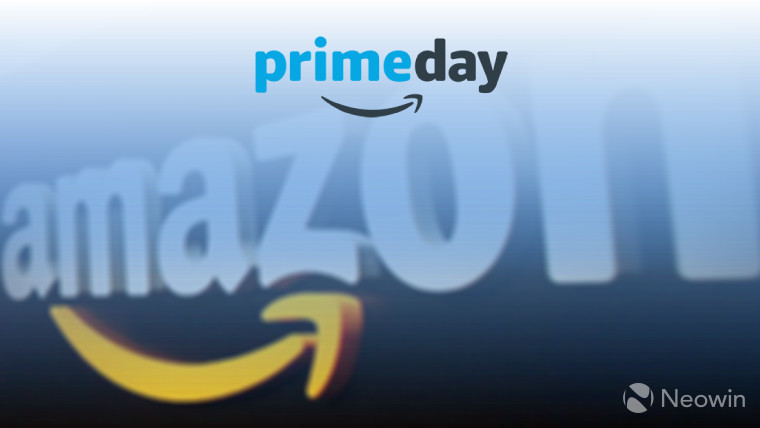 This year's Prime Day wasn't off to the best start for Amazon as the website quickly started failing for many of its customers. Though that didn't seem to have a tremendous impact on the success of the sale, it seems the company had all hands on deck trying to get things up and running.

Internal documents reportedly obtained by CNBC show that the company's servers, which were supposed to be able to scale to meet demand, were unable to do so automatically, possibly due to some sort of configuration error. Amazon apparently had to add servers manually to meet the flood of users accessing the website.

Efforts to address the issues caused a chaotic environment, with a source familiar with the matter saying that at one point there were 300 people on an emergency conference call to try to resolve the server problems.

The internal documents show the Amazon quickly decided to put up a simplified landing page for the website and cut off international traffic as it attempted to respond to the increasing number of customers. The company gradually tried to restore its services, but the website's performance took a while to recover.

Sable, an internal system used by Amazon that also helps power many of its offerings, was reportedly affected by the reduced server capacity too, which caused problems with services such as Alexa voice commands and Prime Video.

In addition to its humongous e-commerce business, Amazon is known for its AWS cloud offerings, so it's somewhat surprising that its website failed to scale to meet the number of customers. Nonetheless, this year's Prime Day was the company's biggest sales day ever, with more than 100 million products sold during the period.